Miguel Martinez is a transgender who lives in Casper, Wyoming. That’s a place that I have lived before when I was a kid. No way would I have ever dreamed that would be a headline out of that wonderful town. He identifies as a transgender woman. In reality, he’s a sick, twisted perverted pedophile who got caught ‘allegedly’ sexually assaulting a 10 year-old little girl in a bathroom. Martinez was arrested and pleaded not guilty last May. The trial for Miguel Martinez, who goes by the name Michelle, began last week. It should last four days or so before sentencing.

It’s being reported that he invited the little girl into the bathroom with him where he allegedly fondled the girl’s breasts and genitalia, before penetrating her. The girl told police that “it hurt inside” and she started to cry. Local nurses examined the child at a nearby medical clinic. They “completed a sexual assault exam and found redness and abrasions on the girl’s genitalia.” In other words, he raped her. That’s enough proof for me… he’s lucky I’m not in charge. 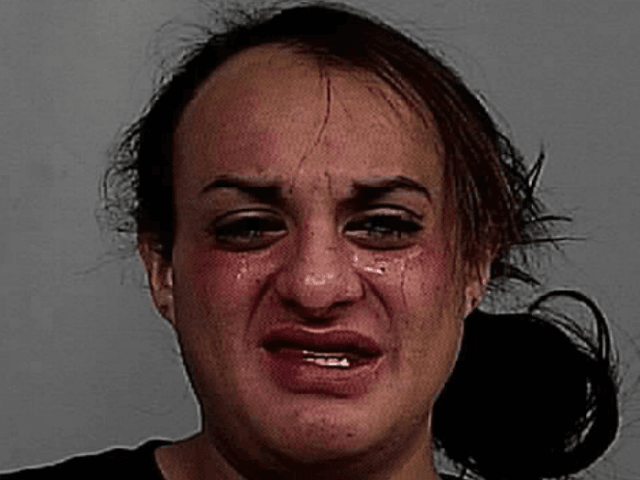 The media and the mother are laughably describing Martinez as a “family friend.” After the report of the assault, police found Martinez passed out on a couch, too drunk to even stand. When he finally came to, a police report says he became combative, hostile and defensive. Martinez told police that the girl had been “talking crap” and dismissed the accusations as a “publicity stunt,” according to local reports. Her examination says otherwise. He faces charges of one count of first-degree sexual abuse of a minor and one count of second-degree sexual abuse of a minor. If convicted, he could get 70 years. Which is not nearly enough if you ask me.

Let’s be blunt, he raped that little girl. He had no business being in the women’s restroom with her. The child’s mother reported the attack to Caspar, Wyoming, police. Wonder where she was when all of this transpired? I also wonder if he is an illegal immigrant. He quickly shut up after at first blaming the child and called for his lawyer. I can’t imagine they won’t find this monster guilty. I hope they throw the book at him. And please throw him in with the men. He’s a weirdo and a child molester… the other prisoners will deal out far more justice than the courts in this instance. I doubt that he makes if very long on the inside and that’s just fine by me. That little girl will never get over this. In my book, this beast should be put down.