Some people are so stupid that you wonder how it is they remember to breathe. Elvin Payamps is evidently one of these people, as he had the bright idea to brag publicly in New York City about how he was going to kill a cop, and a white one this time. 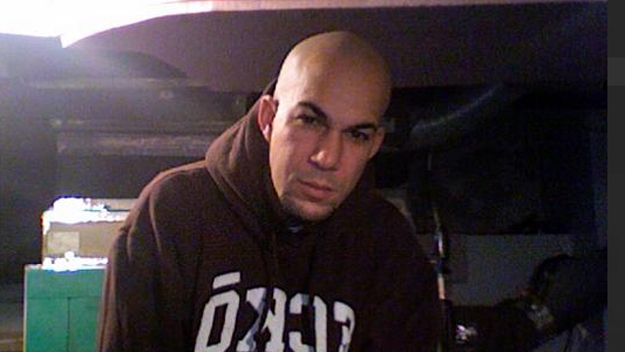 Elvin Payamps, from Queens, apparently told a friend that he wished the NYPD officers shot dead last weekend – Rafael Ramos and Wenjian Liu – had been white.

He then vowed to put that right, it is claimed.

Unbeknown to the 38-year-old, his conversation in a TD Bank branch was overheard by ex-NYPD officer Charles Otero.

“They should have killed two white cops, instead of a Hispanic and an Asian, if the guy really wanted to send a message,” Payamps is alleged to have said.

“I’m going to kill another cop. We should do it before Christmas. The cop should have been white that was killed. I always have a gun on me.”

Mr Otero called 911 and police arrested Payamps as he drove out of the mall with a bag of marijuana in his car.

His home was later raided – and a cache of guns, brass knuckles and bulletproof vests were discovered.

Payamps, who lives less than a mile from the church where the funeral of Officer Ramos will take place on Saturday, allegedly confessed to stealing one of the vests from the Brooklyn Detention Center and to making the threat against officers.

He has been charged with possession of weapons and marijuana, aggravated harassment and criminal impersonation.

“He was one step away from making good on his word,” prosecutor Talia Seidel said during a brief court hearing.

Hey, Mr. Criminal Mastermind? Next time you decide to unleash a dastardly plan to kill innocent people, maybe next time, don’t talk about it in the middle of a bank where anyone can overhear you. Although obviously, thank God for this brainiac’s stupidity, because his moronic bragging is what enabled officers to prevent him from carrying out his violent plan.