Man Rapes Infant, Then Infects Her

33 year-old David R. Wilson was a known and convicted pedophile before he molested his niece – 23 months-old – and another 14 year-old child.

Unfortunately, the story only becomes more horrific from there. 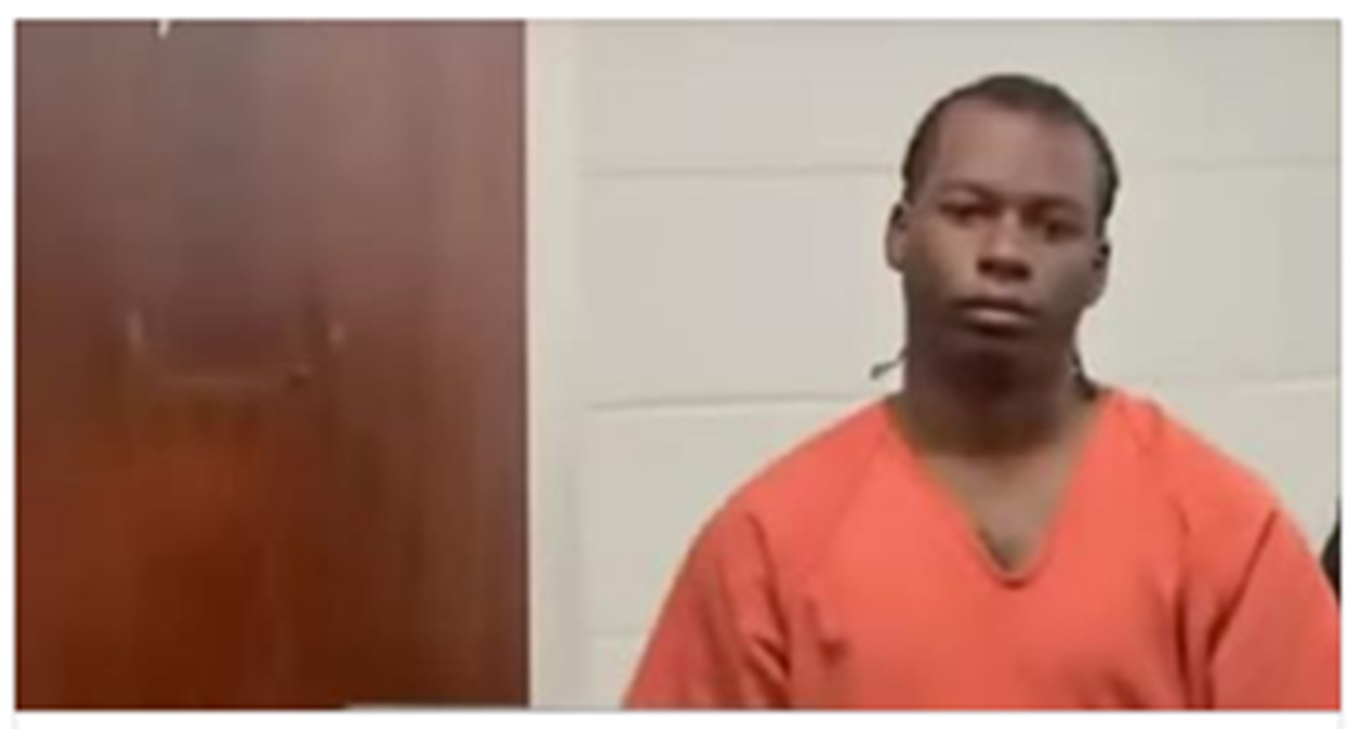 The man had spent four years in jail prior to taking in his young niece because her parents are drug addicts. Nice, huh? Drugged up parents who can’t care for you and a pedo uncle who touches you without your permission.

Doctors discovered that the 23 month-old had injuries to her genitals that needed reconstructive surgeries.

If you think that is bad, you’re going to want to take a seat because what I’m about to say next is going to make you feel sick.

The child then tested positive for HIV, chlamydia and genital herpes. Her life is never going to be the same and she is going to die at a young age because this disgusting piece of human garbage decided to victimize her.

Medical staff notified authorities, who tested all four of the people who live in the house, with only the uncle coming up positive for the STDs.

Despite the fact that he was clearly guilty, police did not arrest him.

It took a 14 year-old girl coming forward to finally nail him. The girl also tested positive for a medley of STDs and ended up being pregnant as well. Unfortunately, she’d had other encounters with Wilson as well, including in his truck.

He was charged with “super aggravated sexual assault” which is an enhanced charge due to the age of his youngest victim – his niece. It only took the jury one hour to find him guilty and sentence him to life in prison.

Fortunately for the taxpayers, “life in prison” for pedophiles doesn’t last very long. I’ve got no sympathy for animals who put their hands on children. They have a special place in hell.