A Florida man rigged his front door to electrocute his pregnant wife. Only in Florida, am I right? 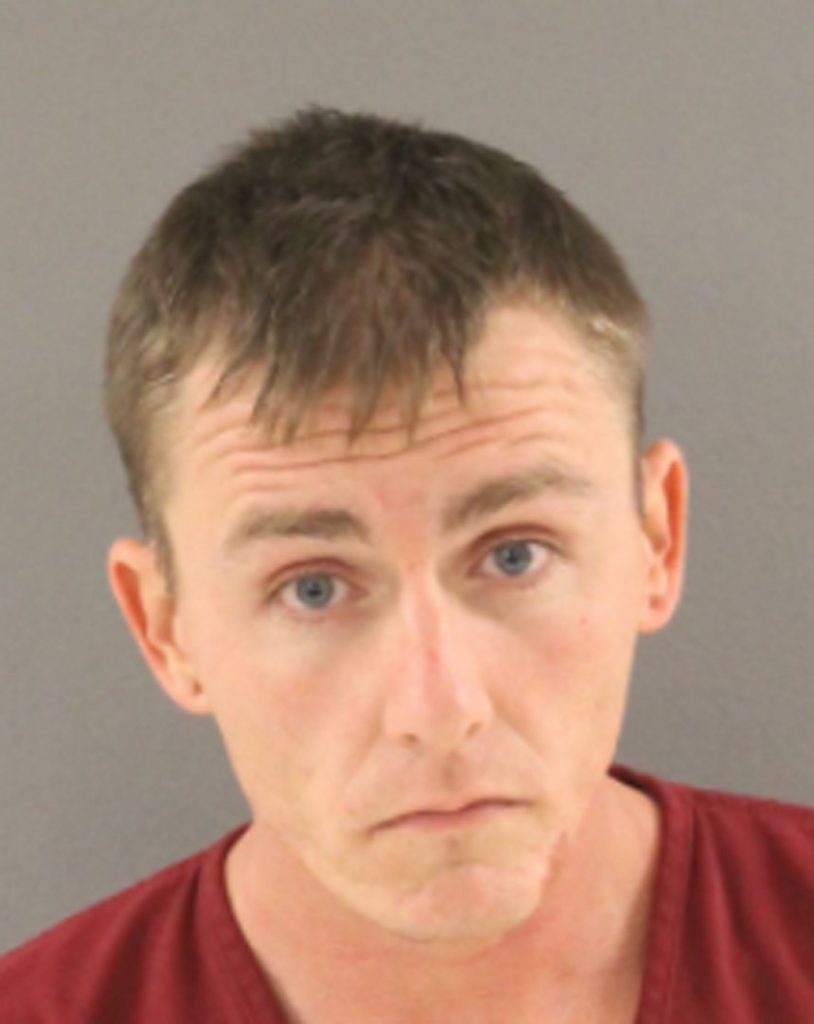 “This is one of the most bizarre domestic violence cases I have seen in my career,” said Flagler County Sheriff Rick Staly.

“Not only did this man plan to electrocute his wife, but he could have injured a deputy or any person attempting to enter this residence. Thankfully this man was found and taken into custody before he could cause the harm he intended.”

Michael Scott Wilson, 32, was arrested Thursday in Knoxville, Tennessee. He was charged with attempted aggravated battery on a pregnant woman and grand theft of a firearm.

It looks as if he rigged electricity to run through the top lock and the lower handle on his door. Police believe it would have electrocuted whoever tried to open or unlock the door. 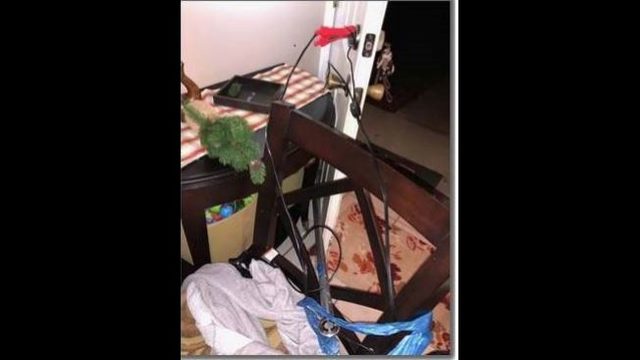 The rig was made up of two table chairs, a child’s high chair, blue tape, a shower curtain rod, electrical cords, wiring and a car battery charger with clamps, according to the Daytona Beach News Journal.

Police say it could have caused serious bodily harm or even death. Wilson is also accused of stealing a firearm belonging to his father-in-law from his house. He is scheduled to be extradited to Florida after being arrested in Tennessee. His bond is $150,000 and his legal defense situation is unclear.

The father-in-law called the police after Wilson told him to keep the children away from the door. I can only imagine that situation as a grandparent and the dreadful unease that would creep into your heart as the father of your grandchildren made that kind of a statement.

When police arrived, they found the front door had been barricaded and it had burn marks all over it. When one deputy kicked in the door, a large spark erupted.

The most disturbing thing about the entire situation is that Wilson had changed his Facebook relationship status to “widowed.” What a sick freak.

Police also found ultrasound pictures of the unborn child on the kitchen table. They discovered love notes in the bedroom written on sticky notes along with photo albums of Wilson with his wife. Sounds like a real hopeless romantic. The recently installed security cameras his wife put up were also discovered to be torn down and discarded of in the toilet.

Wilson was involuntarily hospitalized in late November for mental illness reasons. Maybe this guy just needs some mental health care, or maybe he needs to be locked up. Which one do you think it is?