Robert Rhodes is a 43 year-old man that seems to be the luckiest chap alive. He claims that he acted in self defense when he slashed Dawn Rhodes’ throat at the family home in Redhill, Surrey, during a heated fight[1]. This kind of case don’t usually do too well for the guy, but he has been found NOT guilty.

Hard to believe, isn’t it? Let’s get to the facts of the case, shall we?

He spoke with anchorites about the event, saying that he was forced to slash out at his 6 ft., 196 pound estranged-wife after she went ‘insane’ as if she was The Hulk! 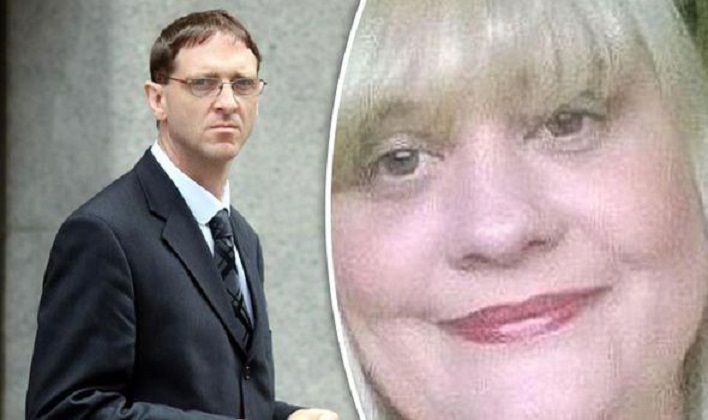 The jury that was in charge of finding the truth had deliberated for 36 hours and when they came out, they found Rhodes NOT GUILTY.

Apparently, his testimony of what happened, along with the evidence, was enough to convince them he acted in self defense. As it turns out, Dawn was infuriated when she found out that Robert was using dating websites and had found a new girlfriend.

During the fight, Rhodes swears that she grabbed a kitchen knife, then made an animal-like ‘growling noise’ before she started to charge ‘at him at speed’.

He pulled off a successful disarm and was able to retrieve the knife, which he claims he swung out just one time – and ended up slashing her right on the neck, leaving over a 5-inch open wound.

Rhodes then ran upstairs realizing what had happened, called the authorities and blockaded himself in a bedroom waiting for the police to show up, then waved them down from the top of the stairs when they arrived. The police noticed the pool of blood that surrounded Dawn’s face down, dead body.

Experts told the jury that although a frontal attack could not be ruled out, it was more ‘plausible’ Mrs. Rhodes’s injury was inflicted from behind.

Prosecutor Simon Russell-Flint had told the jury that the two were in the process of getting a divorce, as it seems that last Christmas, Eve Rhodes found out that his wife was having an affair with a colleague of theirs.