Man Smuggles Girl Into US, Tells School He’s Her Cousin – Molesting Her For 9 Years

If you haven’t seen the news on a man named Edilsar Alvarado of Providence, then your media source is probably busy being offended that Trump wore a red tie. The real news is coming from places like Rhode Island, where Alvarado was sentenced to 18 years in prison for his role in the molestation of a 13 year-old female child that he smuggled in from Guatemala. 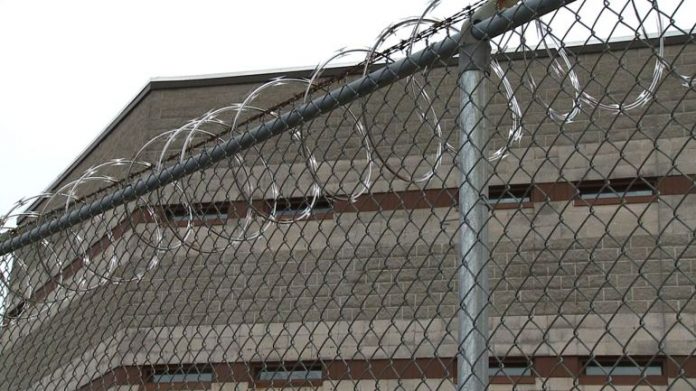 It’s bad, but if you thought it was over, you’re wrong. The details are much worse than it sounds.

This scumbag received a guilty verdict with two counts of first degree child molestation. This all started all the way back in 2008, when he was somehow able to smuggle this little girl into the states and horribly abuse her.

Law enforcement only found out about the molestation[2] when Alvarado was in court for a custody battle. He had admitted under oath that he had a sexual relationship with the girl he smuggled in from Guatemala, all the way up until she was 19 years-old and left his home. 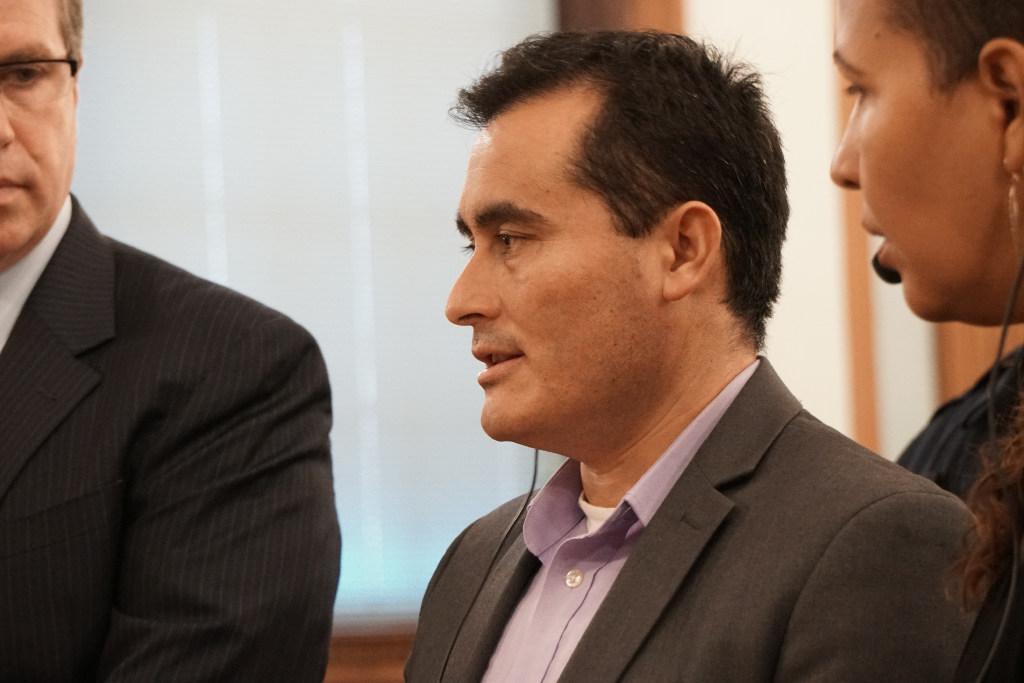 That was all the Rhode Island police needed to start their investigation back in 2015. They located the victim and she told them that she had first come into contact with Alvarado while he was visiting his family in Guatemala.

The victim’s journey to the United States was financed by the defendant, who used a “coyote” to smuggle her in. She had to travel through Mexico, by foot and by vehicle. She was caught at the border and sent back the first attempt, but the defendant was sick enough to pay even more money to try again and she made it across the second time.

When she had made it to Rhode Island, she was forced to be a sex slave to the defendant, all the while pretending to be a cousin to the defendant and even attending public school. This guy really epitomizes evil, because at the age of 14, he impregnated her. She had the child and is caring for it.

The prosecution had this to say about the case

“This defendant preyed on a young girl, brought her to this country against her will for the express purpose of molesting her, and forced her to essentially become his slave. Despite what must have been a tortuous ordeal, the victim found the strength to leave her captor, report the abuse, and finally escape the nightmare she was living. No one should have to go through what this young woman did, and we are grateful for those who came to her aid and continue to support her and her child.”