So, a patient in Florida had his leg amputated in a local hospital and thought he was done with it all until police showed up at his door saying they found a leg with his name on it in a garbage can. The man is now suing the hospital for improperly disposing of the leg and causing him emotional distress. 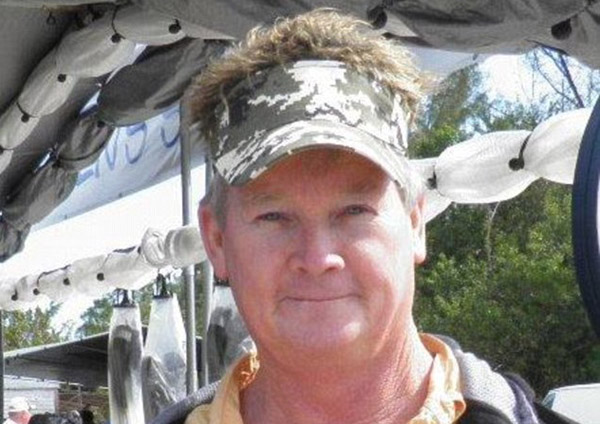 The hospital was supposed to incinerate the amputated appendage, but somehow ended up throwing it away in the regular trash. The cops found the leg[1] and had to investigate if some crime had been committed.

A Florida man is suing a hospital after, he says, they amputated his leg and tossed it in the trash with his name tag still on it.

John Timiriasieff, 56, had his leg amputated in October at Doctors Hospital in Coral Gables, most likely expecting the appendage to become a thing of his past.

However, one month later, homicide detectives contacted Timiriasieff suspecting foul play after the limb was found at a waste management facility with his name attached to it, Yahoo News reports.

Timiriasieff is suing for emotional distress, describing the hospital’s conduct as ‘outrageous and beyond the bounds of human decency as to be regarded as odious and utterly intolerable in a civilized community,’ the lawsuit states.

The hospital had no explanation why it didn’t follow Florida law and properly dispose of the limb. But it claimed it would redouble efforts to make sure it follows the law from now on.