This goes to show that subhuman pieces of garbage can come in all sorts of packages, even gay and lesbian kinds. No, they are not a ‘protected’ group and especially not these two garbage cans. A Texas lesbian couple have been arrested for their involvement in the brutal death of their toddler son, after he was mauled to death by a number of their dogs, who by all indications, showed signs of starvation. 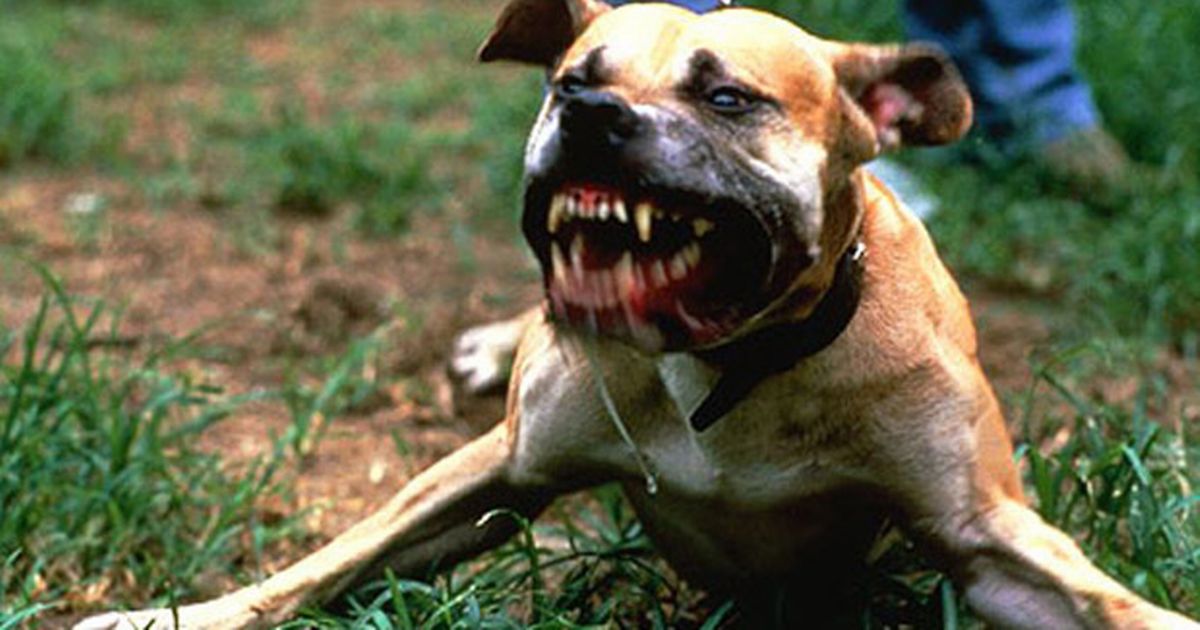 The two are Brittany Brooks age 27, and her wife, 29 year-old Ashley Brooks. These two neglectful witches were arrested last week in Texas and are both being held with their bonds being $75,000 each.

It was just last Wednesday that law enforcement were called out to the home located at 9100 block off Morella Road in El Paso. It was there at the scene that they witnessed a horrific sight: The four year-old named Jacob Brooks was laying on the ground in the backyard and was unresponsive. It didn’t take long for police to come to the conclusion that the child was dead, having been mauled by the family dogs.

After speaking with the neighbors, police learned that the home was filled with dogs. 10 at the very least and that covered a great many breeds. They had more than one pit bull and also German Shepherds. 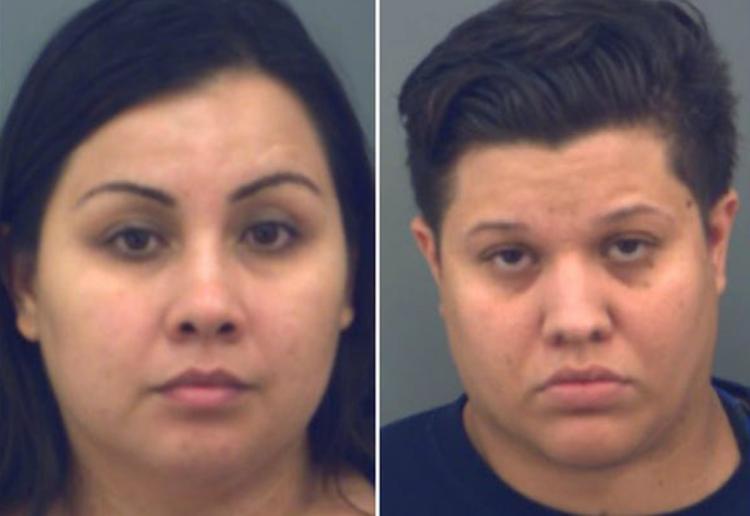 According to the police report, the child had been sent outside in the backyard to play and was in an enclosed trampoline the last time the ‘parents’ saw him alive.

One neighbor, Ramon Payan, had this to say about what happened: “They practically ate him.”

Out of all the dogs, 6 were taken by animal control and 4 of them have already been put down, including a mixed breed dog named Memphis, who seemed to have started the attack. Another dog that was put down was another mixed dog, with German Shepard blood, named Helga.

These dogs were absolutely malnourished and abused, because reports had it that their ribs were showing. Another neighbor named Silverio Murillo knew that the dogs were not getting fed. “I understand they didn’t feed the dogs, ’cause they’d be crying all night.”

You won’t believe it, but the Aunt of the young boy Jacob, Laura Torguson, came out to give all the excuses she could muster to try and claim that the whole thing was an accident. She noted that Jacob was a ‘beautiful, kind, intelligent’ child…

And that the accident could have happened to anyone.

No Laura. This ‘accident’ happened because of the abuse and negligence that was obviously happening and which you ignored. Now an innocent boy is dead. That was no accident.