Maryland Shooter’s Identity Has DHS Concerned And Rightfully So! [VIDEO]

The Maryland shooter[1] who took three lives last week, turned out to be a federal officer. He killed his wife at a school… she had a restraining order against him. Then he went to a mall, where he shot three others. One of those victims died as well. Then he went to a supermarket and shot another woman who died at the scene. When he was apprehended by DHS and other officers, they rammed his car. He gave up without a fight. 62 year-old Eulalio Tordil evidently decided to take his wife and others out in a homicidal shooting spree. His wife had just dropped off their children at school. A man who tried to stop him was injured, but will survive, although he’s in critical condition. 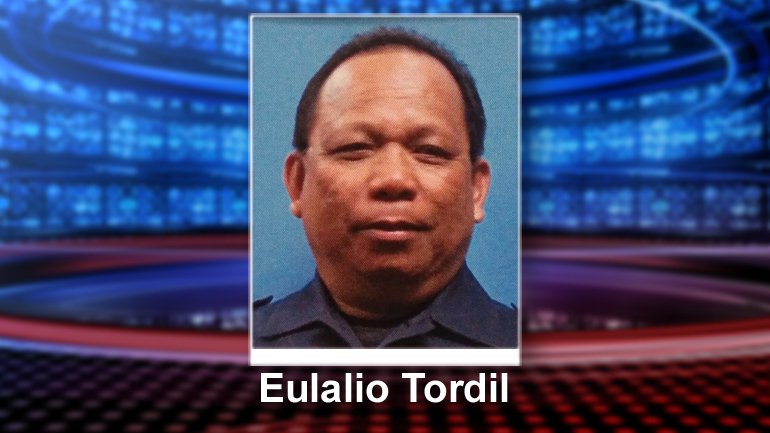 After multiple shootings and a hunt for a suspect that had the Department of Homeland Security on edge, Maryland police arrested a federal officer suspected of the deadly crimes.

Officers arrested 62-year-old Eulalio Tordil, an officer working for the Federal Protective Service, on Friday after three shootings in different locations and a manhunt that ended in an Aspen Hill parking lot. Tordil allegedly shot his estranged wife on Thursday and police had “reason to believe” he was connected to two other shootings on Friday, Fox News reported[3].

Police said Tordil shot and killed his wife, 44-year-old Gladys Tordil, who was a chemistry teacher, outside of their children’s school. Another man who tried to intervene was also injured but officials said the injuries were not life-threatening, according to Fox.

Tordil reportedly ate lunch “calmly” at a Boston Market after the shootings on Friday, with police watching him. After leaving Dunkin’ Donuts, near the supermarket shooting scene, he entered his car and was then dramatically surrounded by police who arrested him, reported Fox. The Federal Protective Service had put the officer on administrative duties after a civil court issued a protective order filed by his wife in March. Gladys Tordil had claimed her husband had abused one of the children, subjected them to harsh discipline and had slapped her. The Federal Protective Service provides security at federal properties. The grocery store in Aspen Hill where Tordil killed one of his victims is a few hundred feet from a Michaels craft store that was first targeted by the D.C. sniper John Allen Muhammad in 2002. Muhammad’s shot into the store did not hit anyone, but he killed a man about a mile away less than an hour later, kicking off a three-week killing spree that left 10 dead. It’s a horrific tragedy carried out by a mentally deranged man.