Baltimore, Maryland — Imagine a male prisoner seducing a female guard in prison. It seems unlikely, but possible. Now, think about that same guard seducing FOUR female prison guards. Now, we’re really getting unrealistic, right? Well, let’s take it up another notch by noting that prisoner had 5 kids with 4 different female prison guards. Two of them even GOT TATTOOS with his name on their body. That seems to be almost beyond belief, doesn’t it? 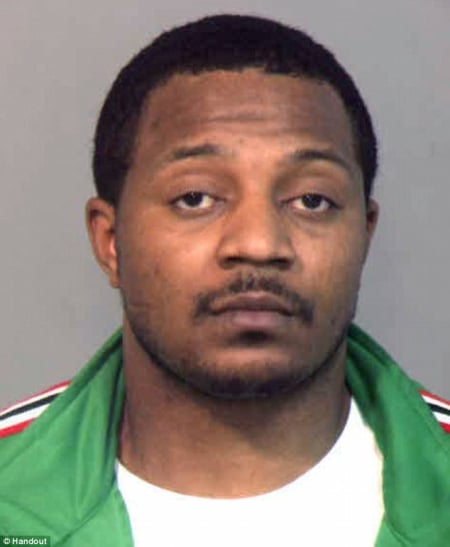 Yet, it happened. A prisoner by the name of Tavon White, who runs a jailhouse gang called the Black Guerrilla Family, has been seducing every female guard who gets within earshot of him.

The women helped White take complete control of the jail. They smuggled drugs and cell phones into him, brought him drugs and even drove around in a BMW and Mercedes that he bought with the money he made selling contraband inside the prison. Things got so bad that White was essentially running the jail AND causing an increase in street crime when he wasn’t busy impregnating female prison guards.

This raises so many questions that it’s hard to even know where to start.

For example, if White impregnated four female prison guards, isn’t it likely that he slept with EVEN MORE of them and they didn’t get pregnant? Incidentally, 13 female prison guards were apparently involved in this scheme, so the number could conceivably go that high.

How is it that so many female prison guards ended up alone with a male prisoner?

Did everybody who worked in the prison know what was going on or were they able to somehow keep this on the downlow?

We don’t know the answers to those questions yet, but in the understatement of the decade, union representative Archer Blackwell noted,