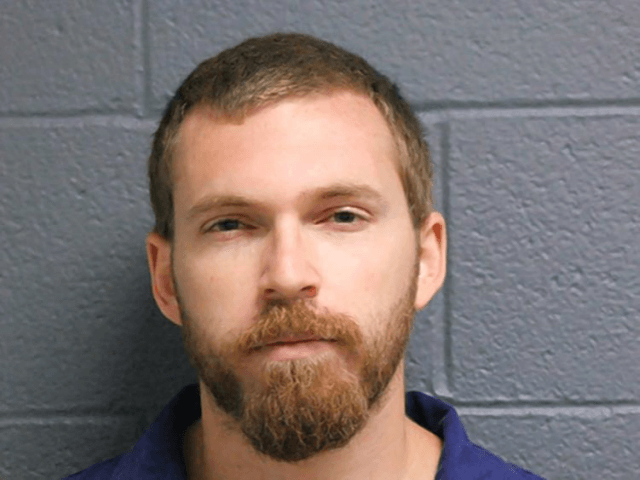 Christopher Mirasalo raped a 12 year-old girl when he was 18 and now at 27 he has been awarded joint custody of the child that was conceived.

The girl, now 21, was not the only victim of Mirasalo’s. Christopher, now 27, was convicted of raping another child in a separate incident.

In Brown City, Michigan, Mirasalo has been given joint custody of the child conceived in that first rape case in 2008. He has also served a separate four years in prison for his sexual assault of a second child.

The woman, 21, is using any legal method at her disposal to prevent Mirsalo from having access to her child, using the Rape Survival Child Custody Act. The woman’s attorney is arguing that since Mirasalo had both forcibly raped and threatened her with death threats as a child in September of 2008, he should be prevented from having any access.

Though he was first charged with a felony offence of first-degree rape, a judge at the time gave him a plea deal, where he was able to plead guilty for one charge of attempted rape in exchange for a maximum of five years in jail. He was sentenced to one year, but was released after six and a half months because he was given permission to leave in order to take care of his mother.

He was back in court in March 2010 for the second rape, with a victim between the ages of 13 and 15. At that time, he was sentenced to prison after pleading no contest.

“This is insane,” said the woman’s lawyer. “…the system is still victimizing my client, who was a child herself when this all happened.”

In 2014, we brought you a story about a woman who became pregnant after being raped and had to fight her rapist in court for custody of the child. She was knocked unconscious during the initial attack and later he broke into her home, pointing a gun at her pregnant belly and threatened to kill her child if she did not drop the court case against him. A few years later, with her little girl, she was contacted because the rapist was in a Florida court asking for visitation rights.[2] The attack occurred in Louisiana, but Florida didn’t have any law that would automatically provide protection that would prevent the girl from being forced to have a relationship with her biological dad.

She eventually worked to pass legislation, the Hope After Rape Conception bill, to prevent a court case like hers from happening again.