This is an incredibly tragic case.[1] A 24 year-old young woman named Rebecca Coriam went missing off a Disney cruise ship in 2011. She was part of the crew… a childminder. Disney claimed the student was swept off the ship by a freak wave, but her parents believe she was murdered. I don’t know what to think on this one. Evidently, the girl was gay and having an intense affair with one of the women crew members. The girl is a Brit, her girlfriend is American. The girlfriend wanted a threesome with a guy from the Dominican Republic who was part of the crew. The next morning, the girl went missing and was presumed lost at sea.

This happened near Puerto Vallarta in Mexico. There is security video that shows Rebecca in men’s clothing holding her head in her hands. She called another crew member in tears. They are saying that she had never slept with a guy, much less a threesome and was traumatized. It almost feels to me as if the crew was coached on this one. At first they tried to say the girl committed suicide. But her parents said she had bought them Disney tickets and was excited about the future. Private investigators are now saying they suspect she was sexually assaulted and then murdered. 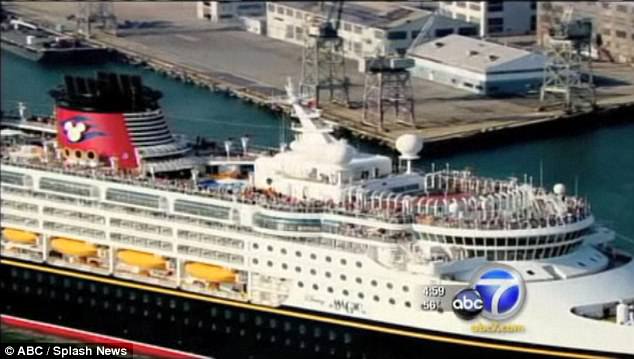 New evidence has emerged in the search for a Disney cruise worker who went missing six years ago.

Rebecca Coriam, 24, had been working as a childminder when she disappeared from the Disney Wonder vessel in March 2011 as it sailed near Puerto Vallarta in Mexico.

Her family fear she was murdered after being sexually assaulted while Disney said it was more likely she was ‘swept overboard by a freak wave’.

According to The Sun, Miss Coriam had a sexual encounter with American Tracie Medley and Honduran national Deven Hyde.

Miss Coriam was said to be in an ‘intense and passionate’ relationship with Miss Medley and became upset when she became close to Mr Hyde, according to staff on the ship.

A couple of Rebecca’s friends went to her parents after her tragic death and said that Rebecca had told them that she feared being raped or sexually attacked on board the ship. The Bahamas police claim it has been ruled an accident and the case was closed after nine months. The parents aren’t giving up though. They have pulled British officials and Scotland Yard in on this one and they all seem to think there is a good chance of foul play here.

Only six of the 950 crew members were interviewed by the police and none of the 2,000 passengers were interviewed. This looks highly suspicious to me, like Disney wanted it to just go away. Investigators are now digging into this further. It deserves a full investigation. Rebecca’s body was conveniently never found. But the parents need closure on this and the truth needs to come out. 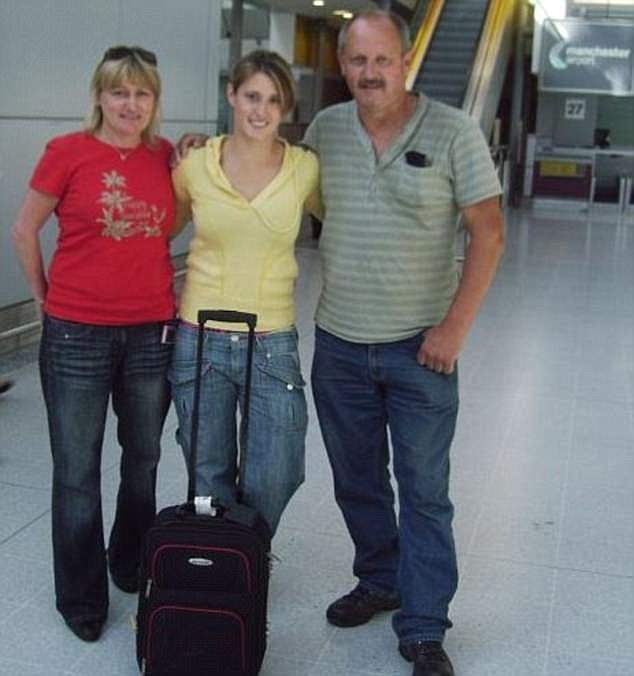 Rebecca’s Parent s Anne and Mike with Rebecca seeing her off on her travels. 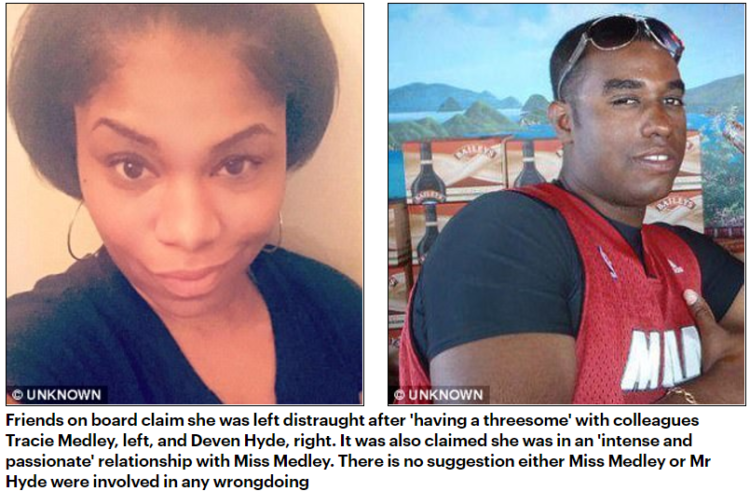 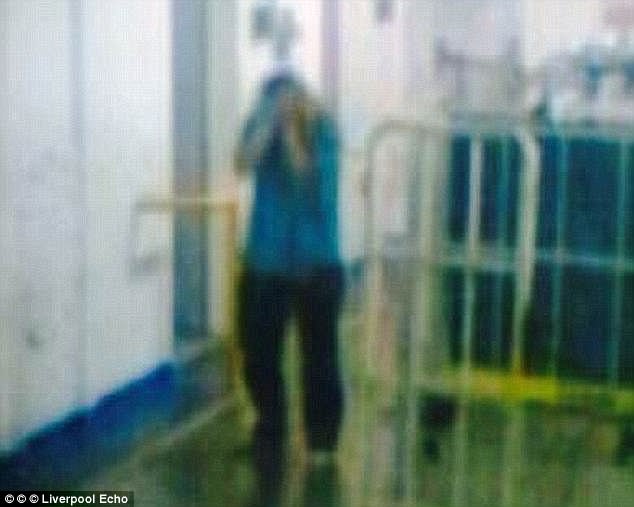 She was last seen in CCTV footage on the ship, pictured, wearing men’s clothing and looking distressed, holding her head in her hands. 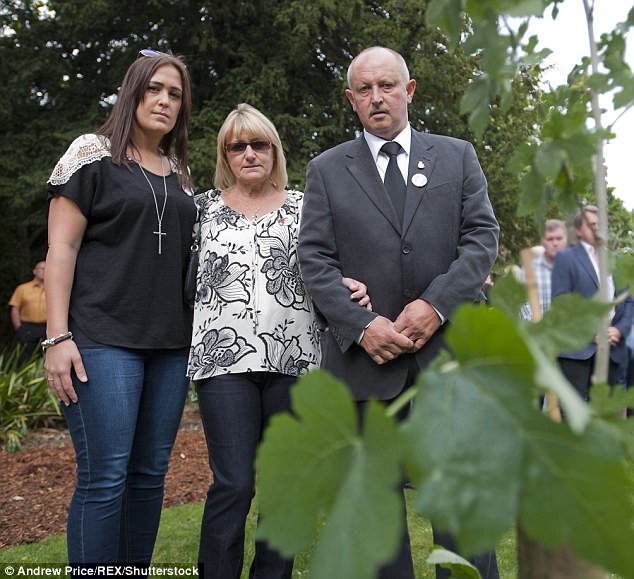 Her parents, pictured with her sister Rachael, believe their daughter may have been sexually assaulted and murdered. 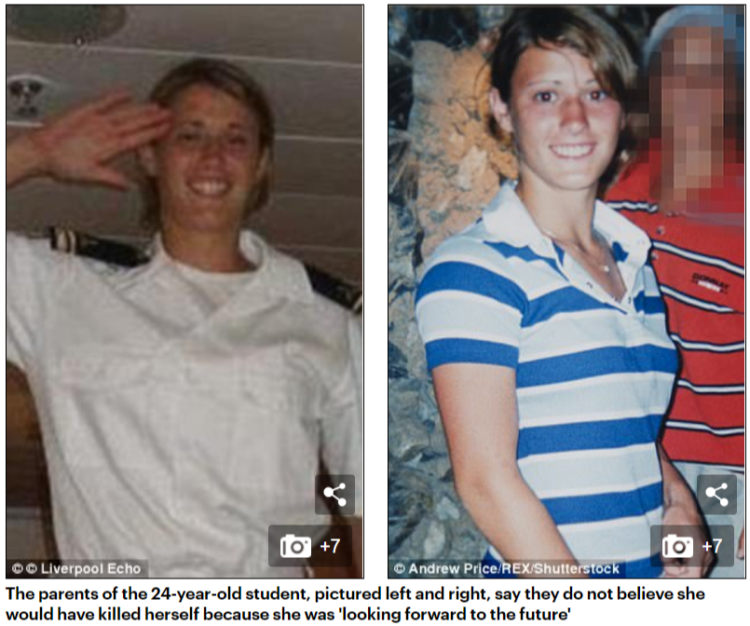