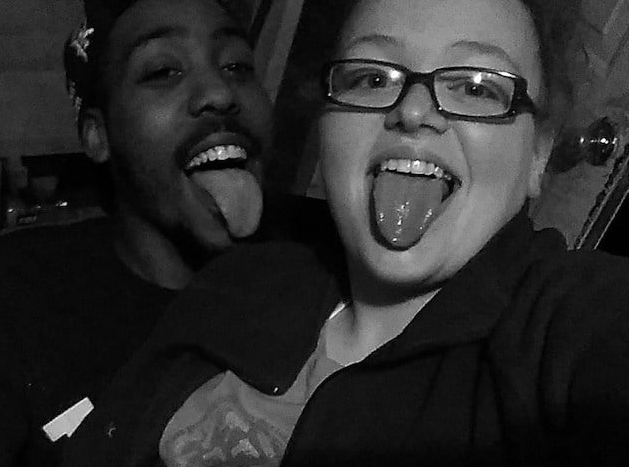 Two idiots, a mother and her boyfriend, have just been arrested stemming from an incident a few months ago where the woman’s 10 month-old baby girl had been given marijuana instead of proper medical treatment for a broken leg.

Mother Tessa Rose Murray and boyfriend Nerrell McCoy are thought to have given the child marijuana for its pain, according to the Muncie Police Department in Indiana. The child was eventually treated for a “dislocated femur fracture” and the parents were arrested after medical staffers alerted the police of the suspicious nature of the injury.

The investigator for the local police department, Kris Swanson, confirmed that the child had tested “positive for marijuana in excess of what could be attributed to second-hand smoke.” Swanson had also dug through the text messages on Murray’s phone and saw that she had been texting her boyfriend McCoy about the child’s injury for a while, with the first mention being on June 13th of this year.

Demonstrating her wonderful mothering skills and crack first-aid. She has a phone, I’m sure she has enough access to Google to figure out whether feeding your child weed can cure a broken leg. At the very least, she later admitted that no, she had not provided the proper type of care to her daughter, who had already been taken away from her once before. 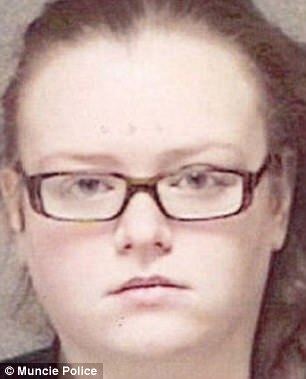 The child was not brought to the hospital until June 18th, so the child had spent at least 5 days without any proper medical treatment, with only marijuana to help her handle her injury. As to what happened to the child, Murray had two versions of the story: First, she said that the baby fell from a couch. Later, she said that another child had pulled on her daughter’s leg while she was in the middle of falling off of a bed.

Both of these geniuses have been charged with “two counts of neglect of a dependent” apiece, probably for neglecting to bring the child to the hospital and for giving it marijuana. They’re both on $10,000 bonds and are enjoying a nice, cozy stay in the Delaware County Jail while they await the judge.

In 2015, an 11 month-old baby boy in Colorado was found to have died from an overdose of marijuana,[3] after the doctors at the hospital said that he had slipped into a coma and then had a heart attack before dying. An autopsy showed an inflamed heart and “massive” amounts of THC, but the boy’s parents were not able to explain how the boy had managed to ingest it.