“Denis[1]” is being accused of raping his adopted daughter (who was only 5 years-old and disabled) until she died. Reports indicate that he viciously beat the young girl before the rape. 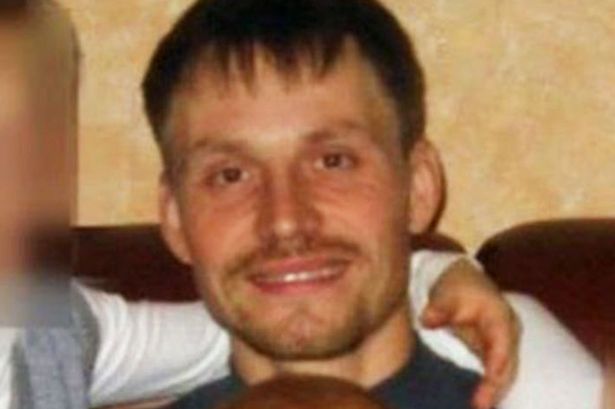 A father is accused of killing his five-year-old severely disabled adopted daughter by sexually attacking her so savagely that she died.

The suspect – identified only as Denis by local media in the village of Gnilushi, in the south-west region of Russia’s Lipetsk Oblast – had reportedly beaten the disabled girl savagely before the sex attack[3] .

He only stopped and took her to hospital, say police, when he realised she was bleeding heavily.

Medics said she died from massive internal injuries and blood loss, according to reports by Russian news website Bloknot.

A police spokesman said: “The autopsy results said the girl died from internal bleeding caused by the fracture of internal organs.

“Denis has admitted his guilt. He has been detained.”

The accused and his wife – identified in local media as Valentina – adopted the girl from an orphanage and had four other children of their own.

The victim was apparently so disabled she could hardly hold a spoon to eat or talk.

Neighbours were stunned by the arrest and described the couple as “good, religious people.”

Local media have suggested that the alleged abuse was so severe and terrible that it may have not been the first time it occurred.

Meanwhile, the four other children have reportedly been taken into care by authorities.

Does he deserve life in prison, or the death penalty?