Mother Faces Tough Decision: Vaccinate Your Child Or Go To Jail – This Is Bad For Everyone

DO you think that a government has the right to force your child to get vaccinated or go to jail — well that’s what one Oakland County mother now has to deal with and the consequences of not doing it will be rough. 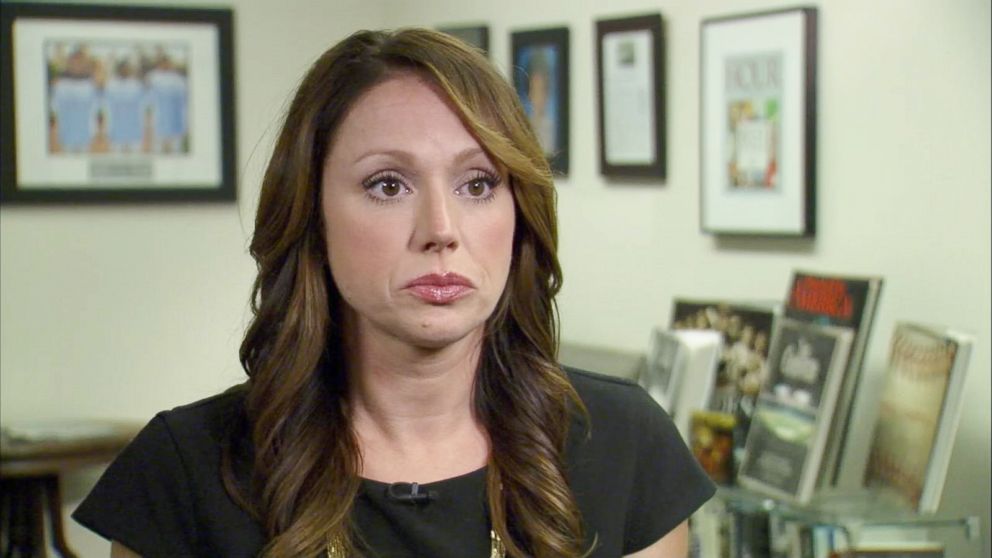 The mother, Rebecca Breedow, explained in an interview:

“I’m a mother of two and the last thing I want to do is to go to jail, of course, but I’ve been kind of backed into a corner. I’d rather go to jail than to give into my belief of what I am as a mother and what I believe in.”

Breedow and her now ex-husband had made the choice to put off their son’s vaccination shots when he was first born and then only gave him shots when they could space them out as far as possible. It rolled around to be 2010 and they made the choice to just kick the immunizations all together over the fear of what they called “grouped vaccinations.”

“These are combo shots that could be up to 40 vaccines at once. So, I mean that’s pretty serious. That’s a lot of vaccines to inject into your child at once.”

I realize she is the mother and I fully support her decisions to make the choice for her family and child. But when vaccinations are scheduled like that, the amount that you receive at one time was chosen by a licensed medical professional, who I’m sure, understands if the amount given is “pretty serious.”

As it stands, Michigan is only one of 17 states that gives allowance for medical, religious and philosophical immunity from getting any sort of vaccine. Both of the parents had decided to kick the vaccine shots, even after they divorced. But what changed all that was the child custody case that they were going through, which was transferred from Washtenaw County over to Oakland County. Breedow had custody of her son, yet there was a motion set on the case over the lack of vaccination.

“I never was aware that he wanted vaccination, so he brought it to the judge’s attention that the child hasn’t been brought up to vaccination and she just ruled on it, vaccinate the child. They never gave me the opportunity to have a hearing on the vaccination part of it, they just ruled on it without me being there… without ever having heard my side of the story or why I haven’t vaccinated.”

What would you do in this situation?