Mother Hated Her Spouse, Says Son Was A Pest, And Daughter Was Jobless, So She Killed Them, BUT…

This woman is the textbook definition of evil and no amount of church can save her from her fate. Let’s hope she has to spend eternity being constantly reminded of the lives she took[1] for her own selfish reasons. 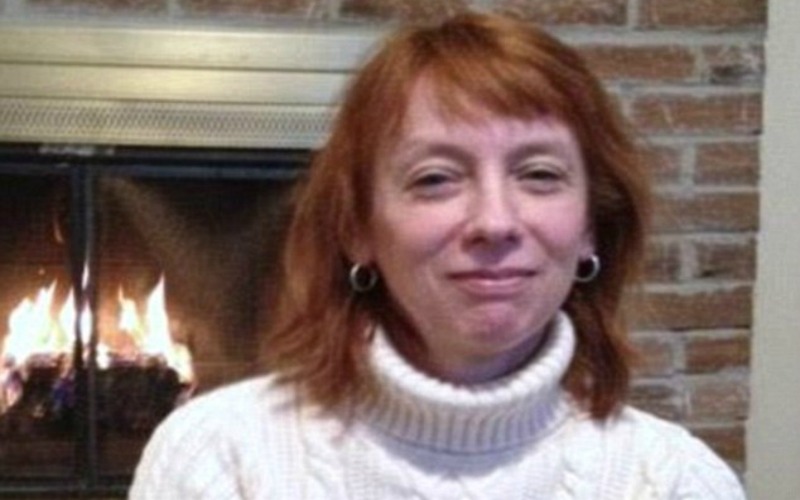 A Missouri woman has admitted to plotting with a daughter to fatally poison her husband and son with antifreeze and attempting to kill another daughter over a 14-month period.

The Springfield News-Leader reported another daughter, 25-year-old Rachel Staudte, pleaded guilty earlier to helping with the poisonings at her mother’s insistence.

As part of a deal with prosecutors, Diane Staudte will avoid a possible death sentence. She faces a sentence of life imprisonment without the possibility of parole.

Staudte told investigators that she poisoned her 61-year-old husband, Mark Staudte, with antifreeze because she hated him, and that she killed her 26-year-old son, Shawn Staudte, because he was ‘worse than a pest,’ according to the probable cause statement.

She also admitted poisoning her daughter Sarah Staudte over four days because ‘she would not get a job and had student loans that had to be paid,’ investigators said.

A medical examiner initially ruled that her husband’s April 2012 death was from natural causes and her son’s September 2012 death was from prior medical issues. But a tip led authorities to re-examine the deaths in June 2013 following the hospitalization of Sarah Staudte, who was then 24.

This is clearly a very, very sick woman who is not fit to live among normal human beings.