Mother jailed for plotting to drug daughter, 7, so pedophile could rape her

A disgusting excuse for a human being, one who plotted to let a pedophile rape[1] her seven year-old daughter, has gotten only a portion of what she deserved and has been sentenced to nine years in prison.

She got off easy, compared to what I had in mind. 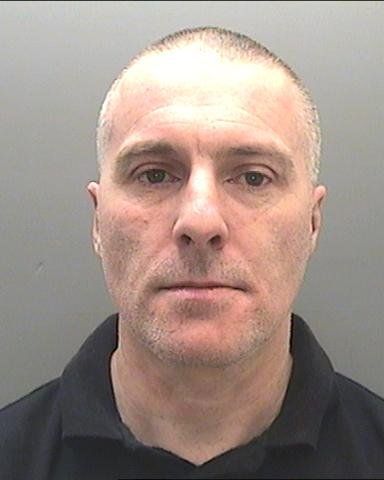 The mother, who’s identity cannot be revealed for legal reasons, conceived a plan to commit a sex attack on the girl with Stuart Bailey in a large number of ‘depraved’ text messages.

She also sent the 54 year-old nude photos of the child and bought sleeping pills to drug her.

The court revealed that the couple exchanged tons of messages and the offences were only revealed after the woman’s partner found the messages on her phone and reported her.

Bailey, who is now serving a sentence of thirteen years, and the woman were found guilty of conspiracy to rape a girl who was under the age of 13 after a trial in December. Bailey, of Rhydyfelin, Pontypridd, South Wales, was also convicted of asking for the dispersion of indecent photographs of a child and inspiriting the sexual assault of a child by another woman.

At an earlier hearing, the woman acknowledged that she distributed five indecent images of a child and Bailey confessed to owning those images. 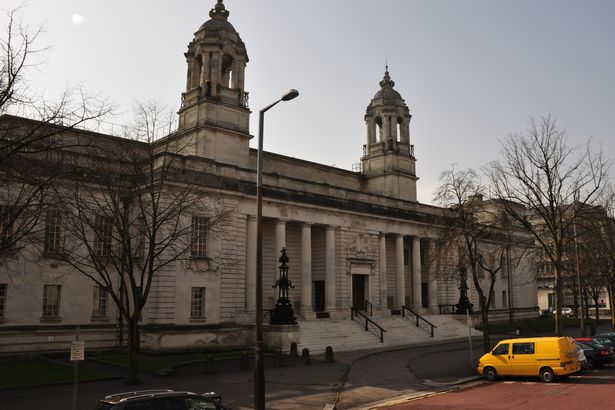 The judge, Recorder of Cardiff Eleri Rees QC, said Bailey was ‘prolific’ in interacting with a number of women on one of those dating websites called Plenty Of Fish.

She said a ‘pattern emerged’ that showed Bailey promptly switched to talking about ‘perverted and unlawful’ sexual activity, seeing how far he could actually influence the women.

‘The discussion, unless cut short by the women, would then escalate to you encouraging them to (engage in) sexual activity with children.’

Some people just don’t deserve to breathe air. These two are some of those people.