A 16 year-old adopted girl died in a hospital in October 2016. The adoptive mother is accused of starving her to death. She weighed just 85 pounds when she was found in their cat-filled home while wearing an adult diaper. Nicole Finn was convicted in an Iowa court on Thursday of murdering her adoptive daughter Nathalie. 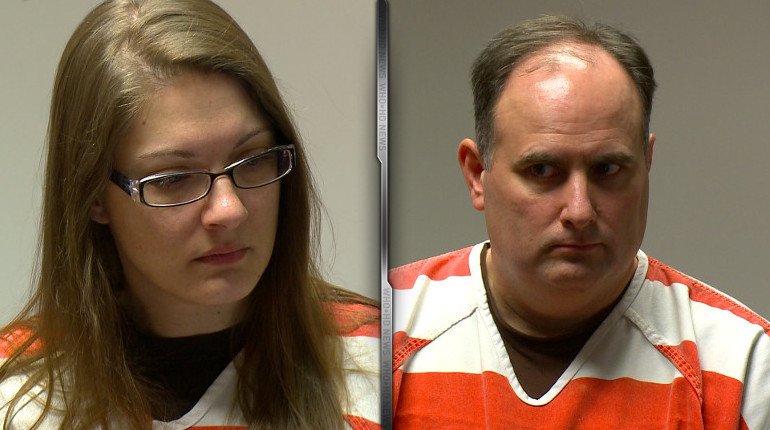 Nathalie was found in agony on a linoleum floor in their home. She died in a hospital a few days later from a heart attack as a result of complications due to extreme emaciation.

Nicole, 43, and her husband Joseph, were both arrested and charged with counts of child cruelty. The other teenagers they had adopted were taken from them as well, thank goodness. There were five other teenagers living with them in horrible conditions. 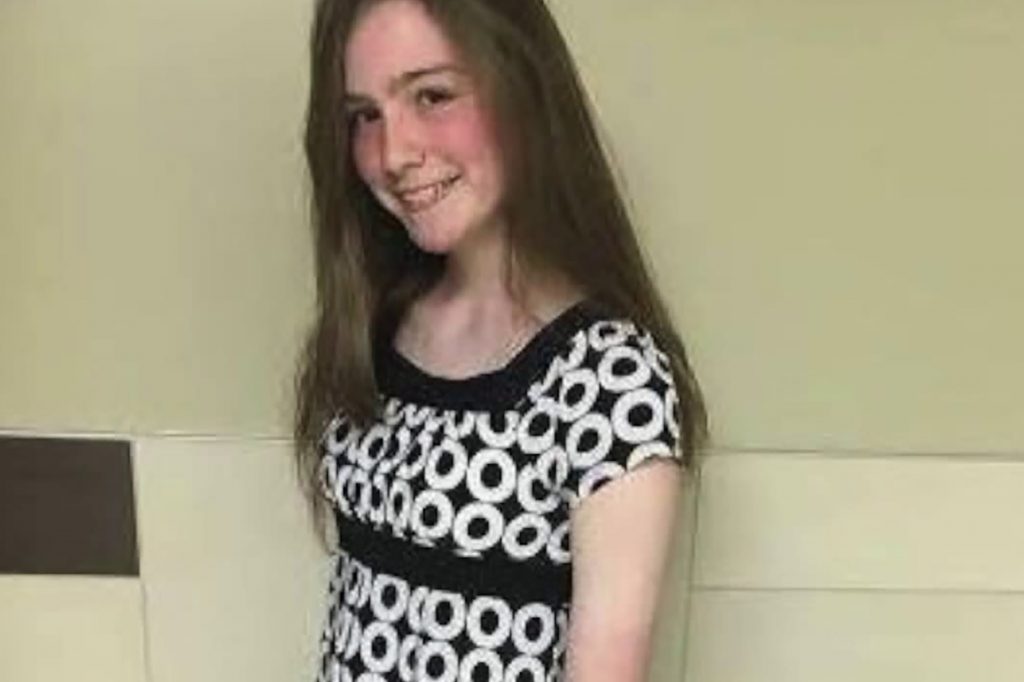 It sounds like these two sickos were getting their jollies off of adopting these poor teenagers and abusing them. I’m glad she was convicted of murder. Not only was she convicted of first degree murder, she was also found guilty of kidnapping and child endangerment. The sentencing won’t happen until January, but experts are saying she will likely get life in prison.

After the trial, Assistant Polk County Attorney Bret Lucas said: “In 18 years of being a prosecutor, this is the worst case I’ve ever seen.”

Finn’s lawyers tried to argue that their client was no longer living in reality and should be absolved of her guilt. The jury didn’t buy that defense and neither do I.

Joseph was not living in the home during the incident in question. He has been charged with child neglect, child endangerment and kidnapping, but not murder, like Nicole was. He is scheduled to appear in court in January.

Nicole and her husband child proofed the house, but not in a good way. They boarded up windows to stop the teens from getting out and looking for food. This happened after neighbors said the adolescents were begging them for food.

According to a police warrant, Natalie had been percolating in her own waste for “some time” when she was discovered by police in October. She was rushed to the hospital where she died several days later. Her adopted siblings were also emaciated and had bedsores, according to the police report.

The living conditions can only be described as demonic and sadistic. There was no furniture in their bedrooms and the house was full of cats and kittens with all the fecal matter that comes with them. It’s a sad day indeed when these already marginalized teens had to live in such squalor for no good reason.

“Many animals roamed freely, including well over a dozen kittens and cats,” according to the affidavit. There were urine soaked blankets covering the floor of the room Nathalie shared with two other teens.

“There were numerous kennels with dogs scattered inside the residence,” according to the police report.

You would think there would be some kind of agency in charge of this kind of thing. Oh wait, there is? Oh, they are busy hounding parents for letting their kids play outside[3], unsupervised. Got it. That is way more important than situations like this.

One health worker was fired after news of Nathalie’s death broke for failing to report what was actually going on in the home. They were told that Nathalie was refusing to eat and that nothing was wrong.

Senator Matt McCoy called the situation preventable. “What happened to not only Natalie but her siblings was preventable.”

“It’s a horrific situation and I feel heartbroken for Natalie and her siblings who were, in essence, sealed in that room and left to die,” he said.

Do you think life in prison is good enough, or do you think the death penalty is there for a reason for situations like this?