I know sleep deprivation can cause humans to do crazy things, but I’m pretty sure this crosses the line. 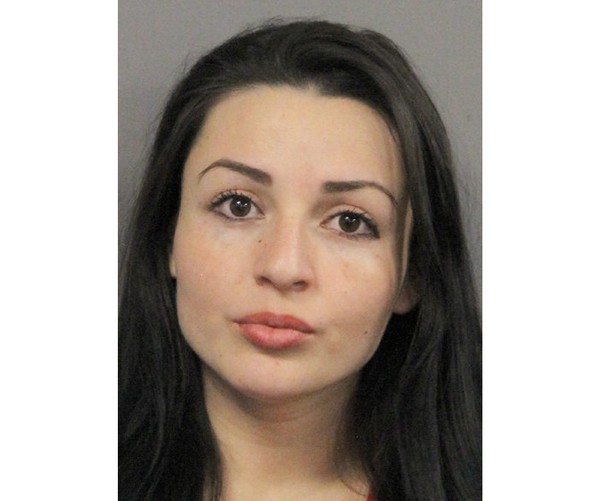 Heidy Rios, from Terrytown, Louisiana, has been arrested after allegedly throwing her three week-old son at his father during a fight the two were having. Rios, 24, was arrested and was booked into the Jefferson Parish jail on Friday.

According to the Jefferson Parish Sheriff’s Office report, Rios’ boyfriend took his son to Children’s Hospital in New Orleans. Doctors diagnosed the 3 week-old with a fracture of his right temporal bone. Rios was charged with endangering an infant shortly after. 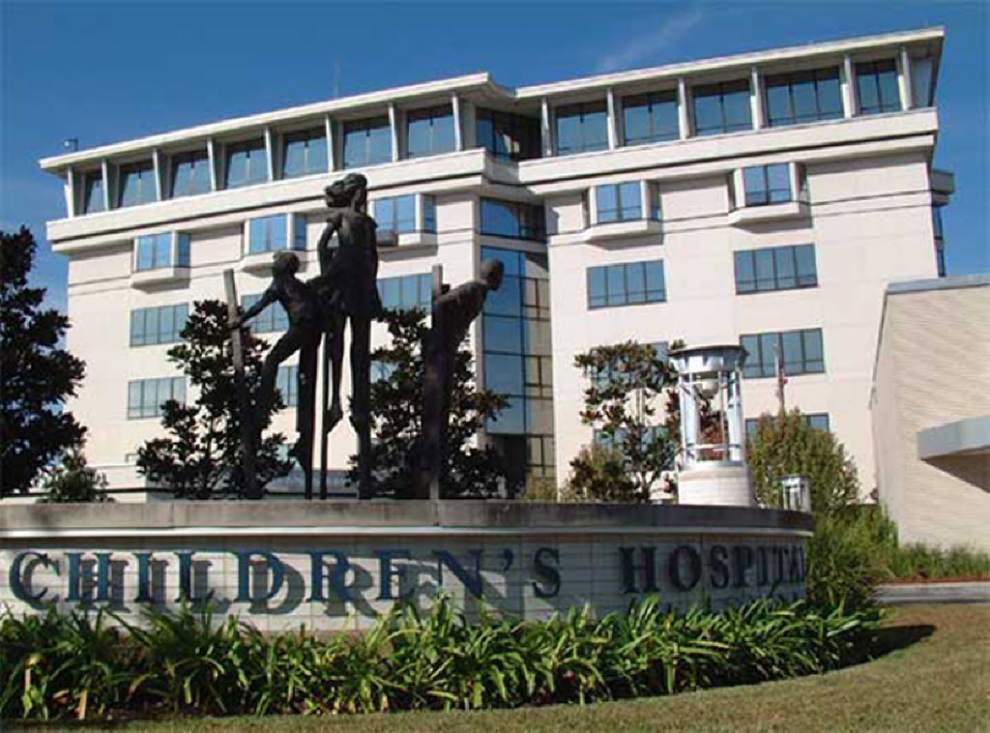 The boy’s father was interviewed by detectives. He said they were arguing on Thanksgiving Day when she grabbed the child and hurled him at his feet yelling, “take your f***ing son.” What an awful mother. I feel so sorry for this child.

At first, Rios denied the allegations. That doesn’t surprise me one bit. Was she high on something while this happened? But the suspect quickly changed her tune when a witness came forward corroborating what happened during the fight on Thanksgiving. What a scumbag, she won’t even own up to her mistakes, she has to be coerced into taking responsibility. During another round of interrogation, Rios conceded that she “may have dropped the child” during an argument with her boyfriend.

Thankfully, the son seems to be doing alright. The sheriff’s office describes the injuries as non-life threatening. I’m no doctor, but there could be brain damage or who knows what else. She is being held without bond, which I am glad about. Sometimes, there really is no point in letting people like this go free before a trial or some kind of justice can be meted out.

We all know what passes as “parenting[3]” these days, so it doesn’t surprise me that things like this happen. This just illustrates what some horrible people can do given the chance or the circumstance. I really don’t know how the boyfriend kept cool in that situation. It would have been difficult for most of us to not retaliate against the mom and have a cool enough head to take the baby to the hospital. What a tragic situation. This is what happens when you aren’t fit to be a parent. Be smart people and wait until you are ready to have children. It could be the difference between life and death, brain damage or no brain damage.