A woman’s lesbian lover and her mother are now charged with the beating death[1] of her three year-old son. They used a plastic rod to do it, after catching him drinking from a milk jug.

Police found Xavier Mokarzel-Satchel ‘barely breathing’ in the apartment he lived in with the three women in Pine Hills, a suburb in Orlando, Florida. 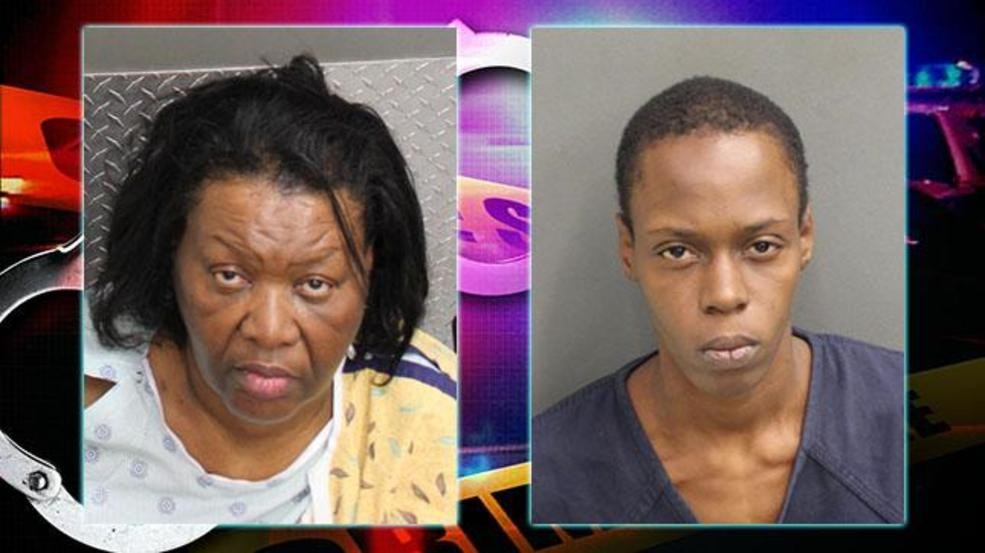 According to police records that were available, Mokarzel woke up on Friday to find the other two women beating her son with a white plastic rod which was originally used to open and close the window blinds in the apartment. They supposedly beat him because they caught him eating yogurt out of the tub and drinking milk straight out of the jug. 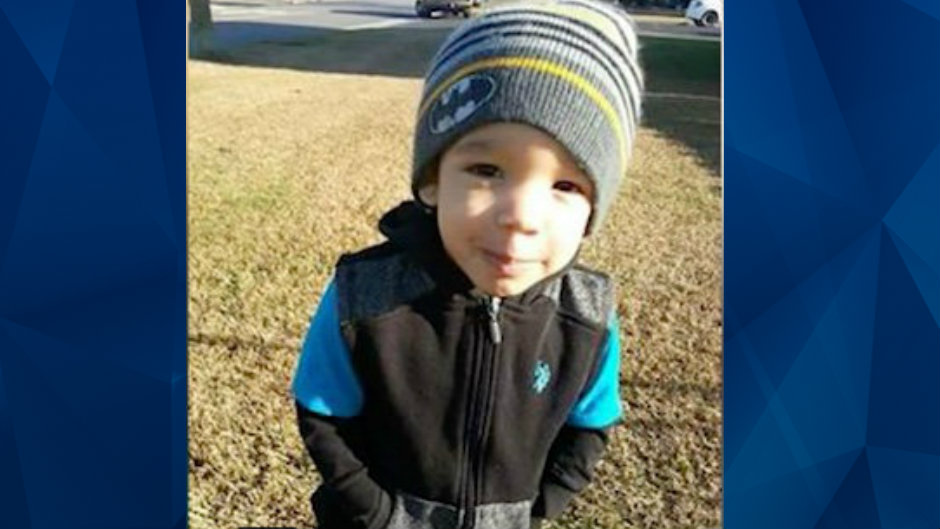 Mokarzel grabbed the boy to get him away from them, carrying him into her bedroom to call police but Barton followed and smacked the phone out of her hand, allegedly screaming that she would ‘end’ her if she contacted the police. Barton then snatched the boy by the arm, dragging him out of the bedroom and tossed him down the hallway. When he hit the floor, it sent him into a seizure.

As he seized on the floor and his mother shrieked, the two alleged abusers tossed water in his face to try to stop the episode.

Mokarzel, who moved to Florida from Washington state with her son earlier in the year, ran to a neighbor’s apartment and called the police.

When she came back to her son, she saw him lying on his back and previously digested food coming out of his nose. Police arrested all three women at the scene of the crime. Xavier was taken to the hospital where he was pronounced dead four hours after the ordeal.