Every one of these stories[1] I have heard during this election cycle, where a young female Muslim screams she was the victim of a hate crime by Donald Trump supporters, has been absolutely false. This is the third one I’ve heard of. Yasmin Seweid, who is 18 and from Brooklyn, claimed that she was accosted by three white men on the subway on December 1st. She said they were drunk and tried to pull off her hijab, calling it a ‘head rag’. She also said they were yelling Donald Trump’s name while they attacked her.

Seweid posted her story on Facebook, writing: “Look, it’s a fucking terrorist,” she claimed the men said to her. “Get the hell out of the country!” When she got off the subway, she even went to the police and gave them a statement and a description of her attackers in the ‘hate crime’ she detailed. The only problem is that the police went over all the surveillance videos to check out her story and they found no evidence of an attack. She just confessed she made the whole thing up and has now been arrested. Gee, I’m shocked I tell you. 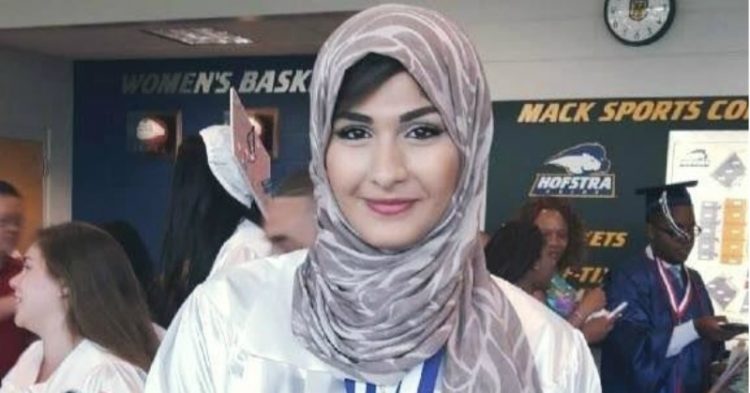 Police had said they were investigating the incident, and on Wednesday a NYPD spokesperson told BuzzFeed News that Seweid had been arrested for obstructing government administration and reporting a false incident.

Sources told DNA Info New York[4] that officers had spent “significant NYPD resources” trying to verify Seweid’s story but could not locate witnesses or video of the incident.

The woman reportedly recanted her story on Tuesday, DNA Info[5] reported, allegedly saying she made up the story because of family problems.

The woman’s father told DNA Info she was “young and maybe she was foolish here.”

Hateful behavior[6] towards Muslims and other minorities has received increased attention since Trump’s win, with the Southern Poverty Law Center[7] recording more than 800 reports of hate incidents in the 10 days following the election.

“Trump America is real and I witnessed it first hand last night! What a traumatizing night,” she also stated in her account of the events that night. Now, she says she is having family issues and that caused her to do this. Bull crap. This looks like a concerted effort to me across the nation by Muslims to smear President-elect Donald Trump. One incident was in Georgia, one was in San Diego, California and now New York. All three accounts are very similar. Frankly, I believe this is a form of Jihad being used against Trump. I hope they throw the book at Seweid for this.

These reported incidents are popping up all over the place now and I haven’t heard of one of them being true. The hate-crime hysteria is being ginned up by the left to add to their movement to delegitimize Trump before he even gets into office. The media keeps pushing these fake stories and then accuses everyone else of fake stories instead. Look for them to keep playing the victim card for Muslims against Trump. They can’t find hate out there, so they are making it up. 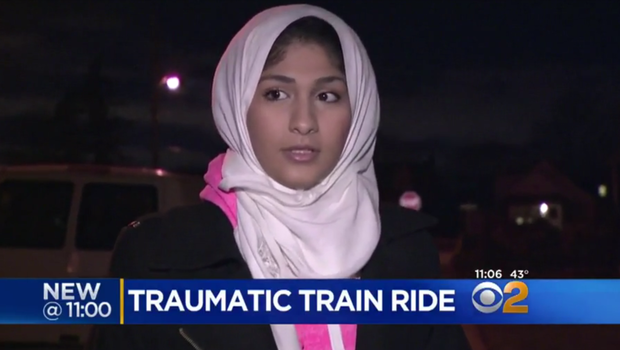