It was last January that a retired Iraq war veteran fought off eight Muslim men[1] after one of them attacked his wife and now he’s out to set the record straight about what happened that day. 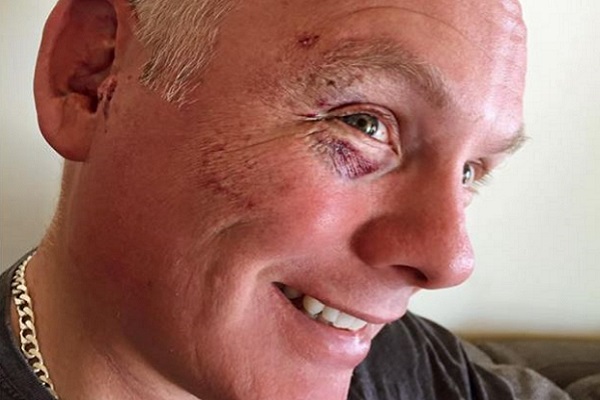 Kyle Tyrrell said the dustup on Victoria’s Surf Coast in Australia happened because he was standing up for his wife, Liana, who was assaulted by a Muslim man after she told him the beach they were on was a no-fishing area.

Tyrrell, 48, said the man not only punched his wife in the face, but also claimed the attack was ethnically motivated after the attacker called his wife a “white slut.”

The retired lieutenant colonel received disapproval from the public over the attack, from which he sustained minor injuries.

After the backlash against his actions to defend hi wife and family, he replied on the Stand Up For Australia — Melbourne Facebook page, where he said that the attackers gave him no other option than to fight. He also confirmed reports that the attackers were Muslims. 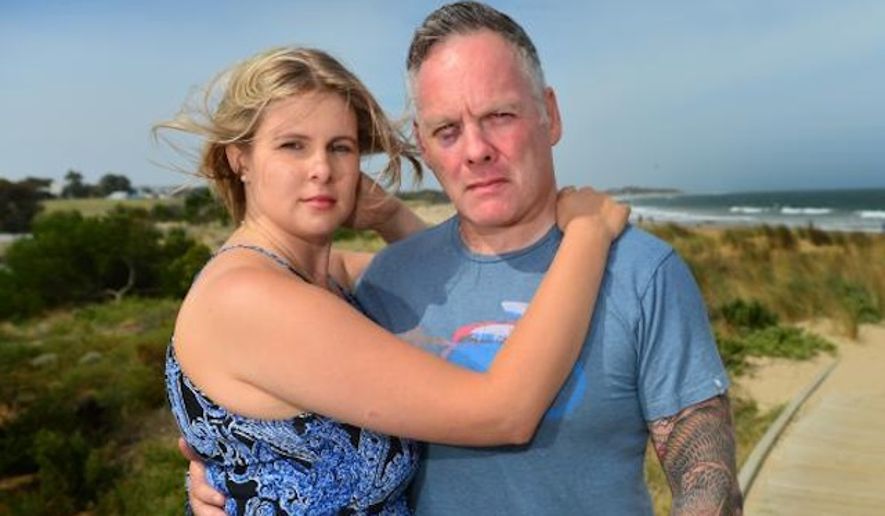 Tyrrell said the first man was incensed after a woman (his wife) told him what to do. He started berating her and when she ignored him, he became angry and he began to attack her. Tyrrell then said that after he put the first man into a headlock, there were eight other men who joined in the fight.

“His mates got close to me and then he made a run for my wife, that’s when I ran at him. He threw a punch, which I ducked, and the fight started. At no time could either my wife, daughter or I safely walk away.”

In an interview that he gave, Tyrrell said, “I was just protecting my wife and daughter, like any man.”