Spirit Airlines is not a favored airline among passengers, but the incident that took place on Saturday makes you wonder. Also, cringe, gag, laugh hysterically and potentially shed some disgusted tears.

A passenger who boarded a plane to Oakland, California from Las Vegas delayed the flight by about half an hour after removing all of their clothes and approaching a flight attendant. 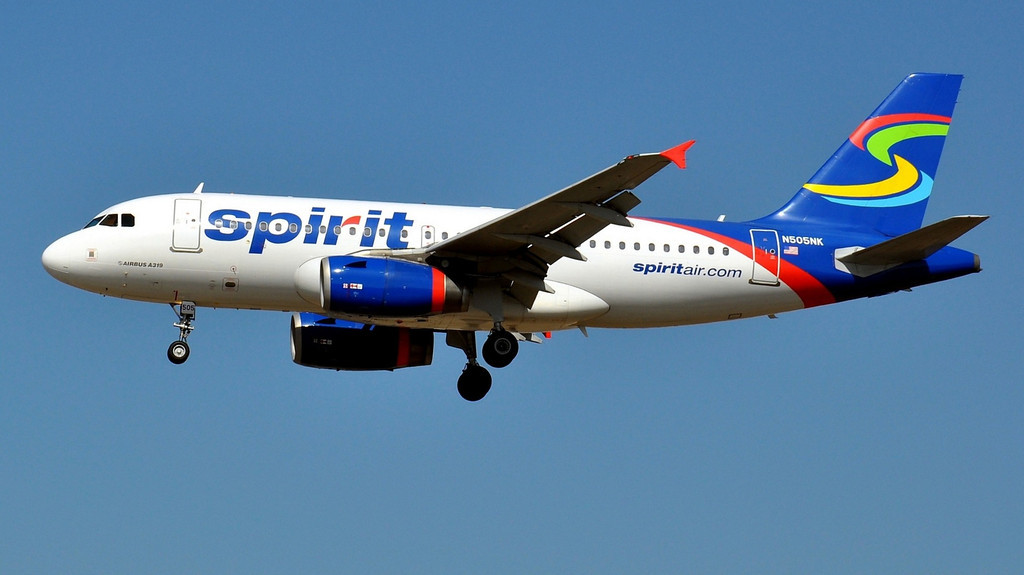 McCarran International Airport authorities say that the passenger was taken by medical professionals for observation. Probably a good idea given that there is no sane or logical reason that a person would strip down on a flight and start walking up to flight staff.

If you ever wonder why your flight is delayed, now you have to worry if something like this took place from wherever the flight landed before it got to the airport you’re at. That’s a mental image[2] you’re going to take a lifetime to forget.

This is not the first time that airlines have had eyebrow-raising incidents.

Recently, there have been a slew of problems with various airlines including United, which kicked off the trend by forcefully removing a passenger from a plane. It makes you think about what proper airline etiquette is, because clearly it’s different from business to business. In all my years of flying (Delta primarily), I’ve never seen anything close to what we’re hearing about from these accounts.

Do you have a crazy airline story? Have you had a bad experience with Spirit Airlines specifically? I’ve heard some horror stories from friends who have been delayed by hours with no explanation, or planes coming in and needing an hour’s worth of maintenance before it can take off again. Isn’t that something that should concern people? I’ll pay a little more for certainty, thanks.