The mother of a former player with the Miami Heat[1] has now been arrested after being charged with exploiting a disabled person. Authorities have told the media that the woman, Frieda Bosh, was forcing a disabled man to help her illegally sell drugs. 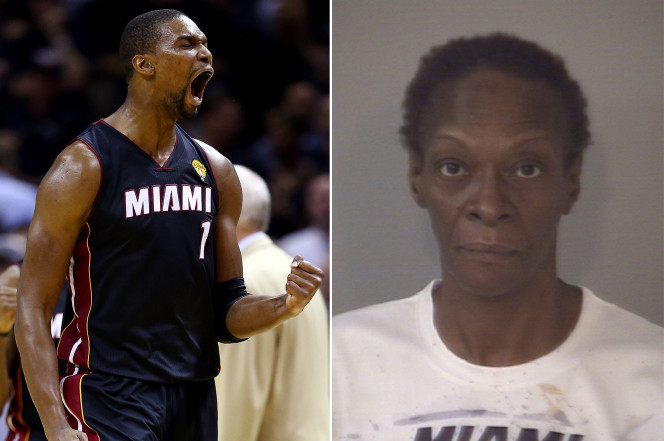 Frieda Bosh has been charged with the exploitation of a disabled person, which is a third degree felony. Local police raided a home owned by Frieda in DeSoto, Texas that was under suspicion of “drug distribution activity” and the warrant showed that Frieda, along with her former roommate Johnathon Brown, were not just distributing drugs, but that they had managed to exploit a disabled man who was living with them for “monetary profit, personal benefit and gain.”

The man had been judged unable to work due to his illnesses which include depression and PTSD, according to the warrant for the search which took place on December 8th. 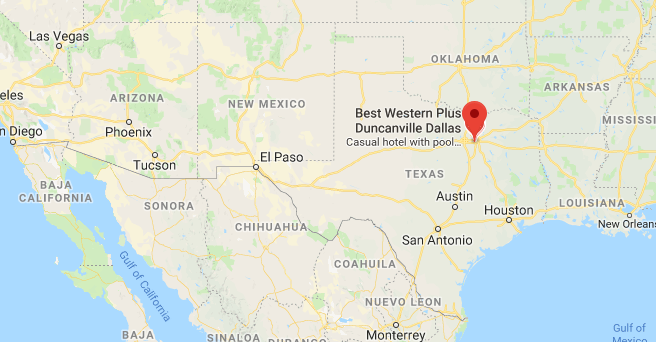 As well, the two had forced the man to hand over most of his disability check to cover rent for himself as well as for Brown. The man was not only helping with distribution, but also forced to do household chores including cleaning and doing the laundry. The man delivered drugs and was “scared of what [Brown] would do for retaliation when he got angry” if he tried to stop.

Police are saying that Frieda let this arrangement continue because she was getting drugs, including narcotics and marijuana from Brown. 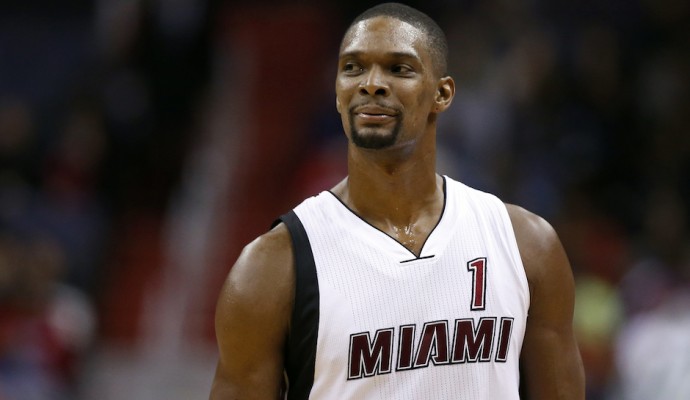 Frieda Bosh was arrested on December 19th and is currently being held in a local county jail.

Her son, former power forward for the Miami Heat, is not a suspect.

Back in October, Frieda posted on social media that her son Chris was evicting her, letting us all know that there was a rift building between the two. Knowing what we know now, it’s easy to take Chris’ side in this whole situation. Speaking with TMZ, Frieda said that she hasn’t spoken to her son in five years and she is having trouble paying a lawyer to cover her legal bills to fight the eviction from the home her son built for her, and that she has been renting out her other homes for money.

Frieda was able to fight the eviction in court despite the known rumor that cops believed that illegal drugs were being sold under her watch, but she had denied all knowledge.

Chris Bosh is also looking to keep his mother from having power of attorney and to keep her from his finances. Good luck, Chris, I think the law — and the public — is on your side on this one.