It looks like North Carolina is the new New Mexico. A drug-addled North Carolina woman passed out, high on methamphetamine. She left her three year-old son on the front porch, which exposed him to extreme temperatures. He died of hypothermia on March 15th. 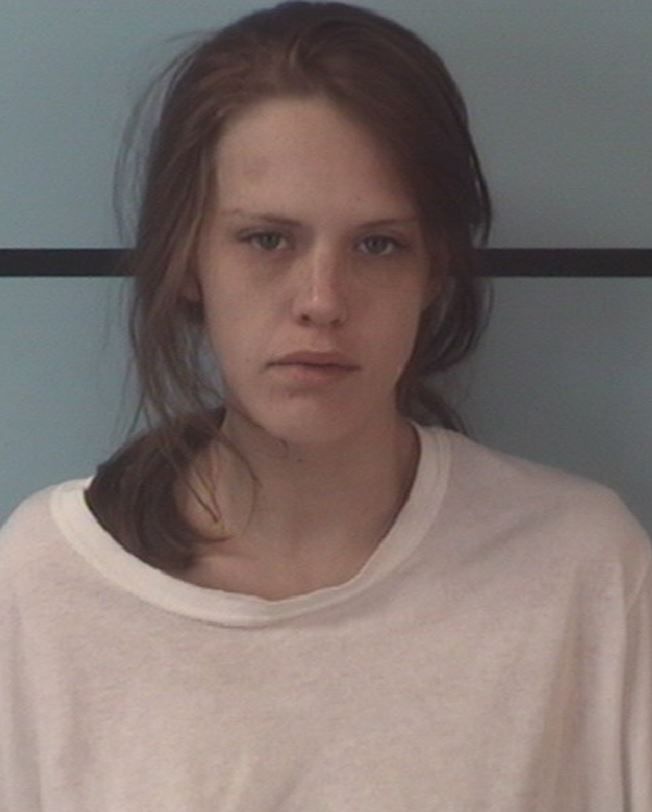 The boy, Landyn Melton of Morgantown, NC, had celebrated his 3rd birthday the day before his tragic death. A distraught neighbor discovered his freezing body the morning after and called the police.

The methed-up mother, Jamie Lyn Basinger, 24, pleaded guilty Monday to involuntary manslaughter. She accepted a plea deal that would see her get a suspended sentence along with three years of supervised probation. The district attorney’s office in Burke County Superior Court confirmed that the judge also ordered her to do 72 hours of community service because, you know, nothing says, “I’m sorry for freezing my three year-old to death,” like picking up trash on the highway for a few days. 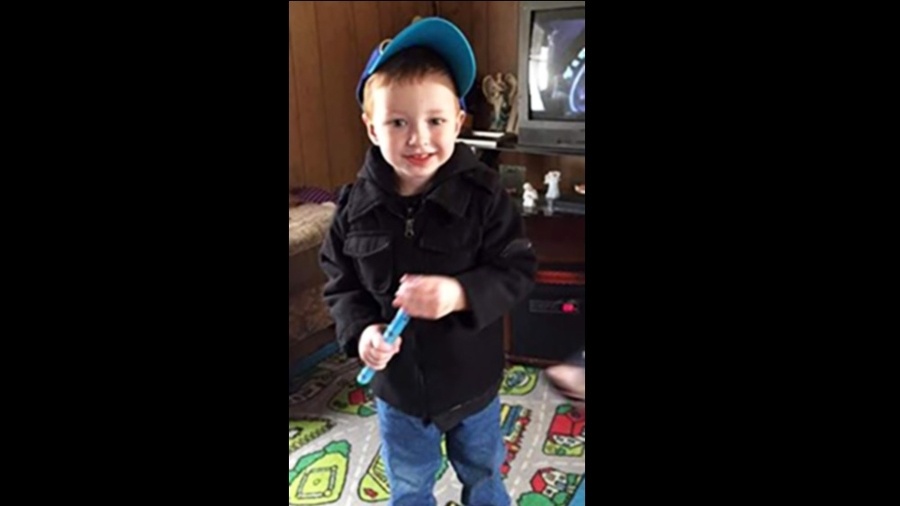 According to the Morganton News Herald, Basinger’s eight months behind bars while waiting for the hearing will count toward her punishment. She had also been charged with a felony child abuse charge, which was dropped in the plea bargain. If she violates any of these terms, she will face jail time.

Basinger’s attorney said that she complied with everything because “she wanted answers herself” about the horrific incident.

“She didn’t understand this — it didn’t make sense to her,” Frank Webster said in a court statement.

Answers? Uh, lady, you killed your son. How many more answers could you need? You need to stop doing meth, stop procreating, get into rehab, or something. I’m surprised this ordeal hasn’t woken her up a little more to her problems. I mean, did her significant other force her to get high? Did he secretly stash it in an aromatic diffuser or in a sandwich? I don’t get it.

“When this happened, when she saw Landyn laying on the porch, she broke down in tears — falling on the ground. She’s really never stopped crying since, your honor,” said her attorney during the trial.

Basinger admitted she was using different drugs in the time leading up to the tragic birthday of her son. She admitted to smoking marijuana while she was taking meth. She was knocked unconscious by her drug use and her son froze to death on the porch. What a horrible human being.

As if the story couldn’t get any more devastating, police say they found smudge marks on the window, presumably from the toddler attempting to get back in the warmth of the house. Landyn had “blood on his face, but an autopsy showed no signs of trauma,” according to the Herald.

Basinger’s boyfriend answered the door when police pounded. He also admitted to being high.

Her neighbors are now “calling for her blood,” Webster said. Who can blame them? This sweet, innocent life ended under the most horrible of circumstances. “The court system, all of us will move on. We’ll go on to other things … She’ll never go on. She’ll never be able to move past this,” Webster added.

Maybe he is right. Maybe the memory of what she did to her son is punishment enough. Do you think the punishment fits the crime?