Possessing pictures or videos of a minor child naked is, in most states, considered to be child pornography, thereby making the owner a sex offender. But apparently, that’s not the case for Bradley McCollum, who won’t be charged with a sex crime, despite the fact that he secretly taped the underage daughter of his close friend for four years without her consent. 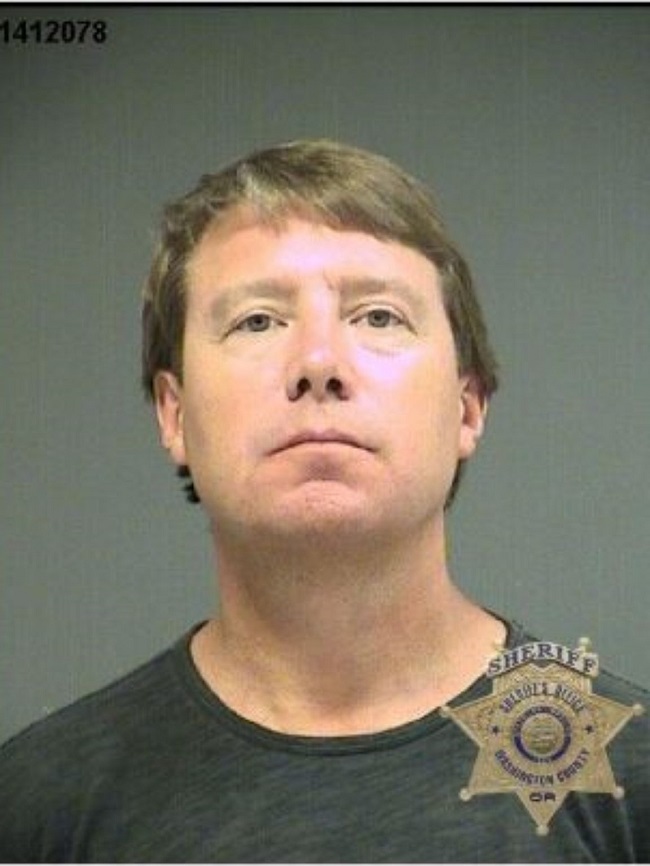 For four years, beginning when she was just 13 years old, Madison Reed lived her life in front of cameras – only she did know about because her neighbor had secretly planted recording devices in her room.

The Beaverton, Oregon, girl, who is now 18 years old, only found out about the outrageous violation of her privacy six months ago when he mother discovered a tiny camera stashed under a heap of papers in her bedroom.

On Tuesday, 48-year-old-old Bradley McCollum, a one-time friend of the Reed family, pleaded guilty in Washington County circuit court to charges of burglary and invasion of personal privacy – both misdemeanors.

As part of a plea deal, he is expected to be sentenced March 10 to two years in prison – a decision the victim and her parents have decried as a ‘slap on the wrist.’

Prosecutors said they did not have enough evidence to prove he was guilty of a sex crime, which means that upon his release McCollum will not be required to register as a sex offender.

Speaking to KGW this week, Madison and her parents said McCollum is getting off too easy considering the heinousness of the crime, and all because under state law recording a minor with a hidden camera is not a felony.

It is unbelievable that he was able to be let off so easily, considering what he did was so horrible. As Madison herself pointed out, the tapes he recorded should be considered child pornography, and therefore, there is absolutely no reason whatsoever that he shouldn’t be considered a sex offender.