It looks like a few owners of a ‘Wolf of Wall Street’ like business have reached a settlement with ex-workers who threw allegations at them of sexual harassment[1] in the work place. These allegations were brought up against Mark Mancino and the Tinton Falls, New Jersey firm. Some of the allegations included Mancino calling out one former female employee to ‘Get your t*ts in here’, then he allegedly rubbed his face in her breasts.

So, what was his excuse? That it was all a ‘misunderstanding’.

“We are pleased that this misunderstanding with some of our former employees has been amicably resolved and the allegations withdrawn.” That right there was according to Mancino – who owns Corporate Bailout and related companies – as he spoke to the media. 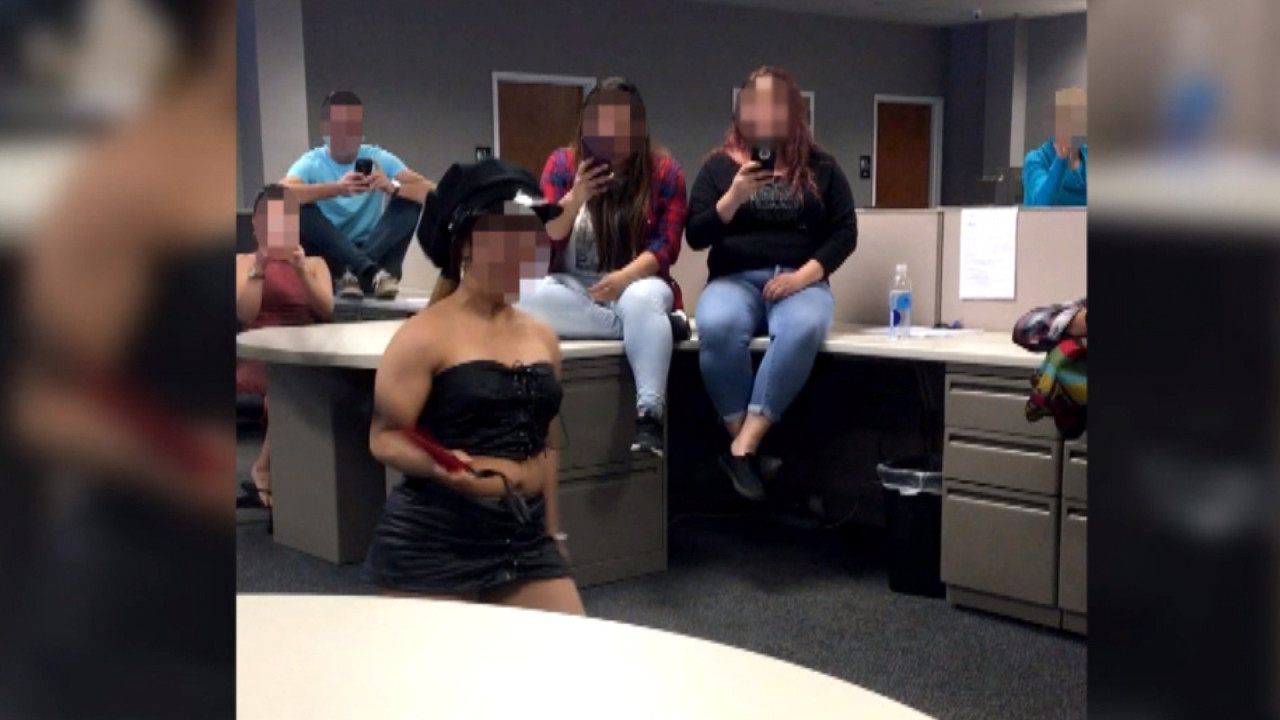 Now, remember – settlements are not a confession of guilt – although optics-wise, it never looks good. One employee named Maria Formoso, quit after the alleged sexual harassment got to be too much for her to ignore around the office. Even after being offered a raise and a bonus, the rumor going around the office was that the boss ‘want[ed] to put his d**k in her’ and that may have been more than enough for her.

What we do know is that Formoso, by her own account claimed that she had never experienced or saw literal harassment herself, but that having to watch a stripper straddling her boss was just a regular affair at the office.

These trashy folks are just too much. This right here, is generally why ‘teenagers’ aren’t allowed in the workplace. There isn’t a professional adult out of the whole lot.