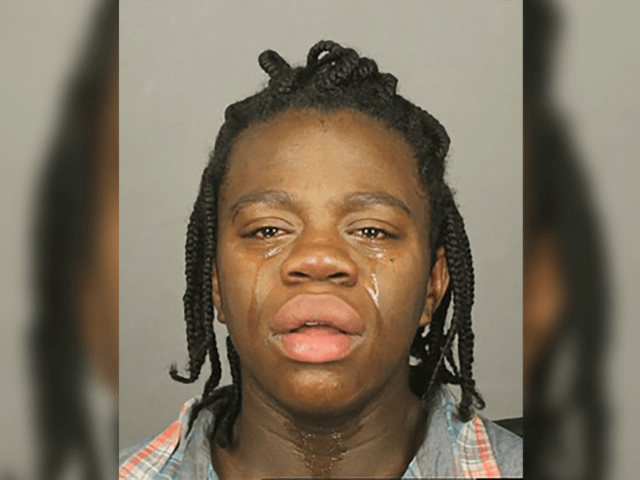 A woman living in upstate New York has been arrested for allegedly drowning her ten day-old infant son in a bathtub.

The mother, Markiya Mitchell, is a 25 year-old woman who has now been charged with second-degree murder in connection to the death of her son, Jeremiah Mitchell. Police are saying that Mitchell has admitted to drowning her son in 8 to 10 inches of water in a bathtub in her Rochester-area apartment. Another adult in the home called authorities after finding the infant was unresponsive and police say that the child had been left in the water for between one to two hours. After being taken to the nearby Rochester General Hospital, the child was declared to be dead.

After being arraigned yesterday by the Rochester City Court, she pleaded not guilty and was then placed in jail without bail.

Mitchell has another child, a 7 year-old, who is currently being taken care of by a relative. Mitchell will be back in court on Friday morning for a preliminary hearing into her case. More charges are expected as the police find more information and investigate Mitchell herself, who according to reports, already has a criminal record on file. Police have declined to discuss her past or her possible mental state.

Perhaps the most famous case of a mother drowning her children was Andrea Yates, who drowned her five children in a bathtub in 2001. The Houston-area mother was sentenced to life in prison before later being found not guilty by reason of insanity and sent to live in a mental hospital.

A few weeks ago we wrote about a Delaware mother who drowned her 5 year-old and 3 month-old sons. The woman in question, Kula Pelima, called the police on her own actions, but when the police arrived to find her on her front porch, she was mostly concerned about the status of her immigration[2]. Apparently, Pelima immigrated to America in 1997 and her boyfriend was detained by immigration authorities only a week before she drowned her children.

In 2015, we wrote about a mother in Illinois who once watched her boyfriend drown her three kids. The children were getting in the way of her boyfriend’s partying lifestyle, so the two adults loaded the kids up into a car and pushed it into a lake[3]. She was later released and then appeared in the papers again when she started a new family and struggled to get custody of her children from different fathers.