Talk about breaking a child labor law! This New York woman kept two slaves for six years[1] and forced them to alienate their real parents back in Korea. 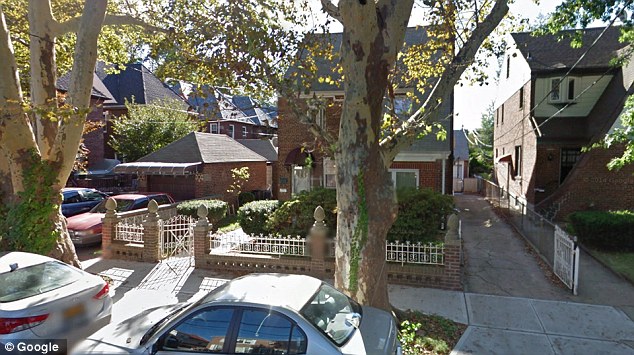 A 42-year-old woman has been accused of keeping two Korean slaves for six years after she confiscated their passports and made them cut ties with their parents.

Sook Yeong Park allegedly took a nine-year-old boy and his 11-year-old sister captive in Queens, New York, in 2010 when they arrived from Asia.

She then forced them to repeatedly give her massages, manicures and pedicures as she beat them, in what Queens District Attorney Richard Brown described as a ‘house of horrors’.

The Principal of Francis Lewis High School, where the older child attended school, stepped into action to help the two children be rescued from what’s penned as the real life “house of horrors.”