Richard McDonald, a transexual man that now goes by Richelle McDonald, collected 40 years worth of disability benefits under her former identity while working as a woman. Courts heard testimony from her – but the judge was having absolutely none of it[1]: 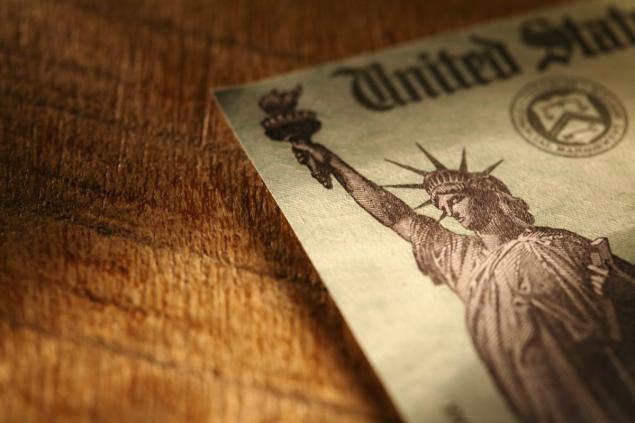 Richelle McDonald, from Portland, Oregon, was born Richard McDonald in 1945 and obtained a Social Security number under that name as a teenager.

In 1974, she applied for and received Supplemental Security Income (SSI) after suffering a paralyzed arm. She had been hit by a San Francisco bus while working as a transvestite prostitute.

McDonald in the 1970s also applied for a separate Social Security number under the name Richelle.
She had sex reassignment surgery in 1981, and – despite the arm injury – performed janitorial work as Richelle from the 1980s until 2012.

She never alerted Social Security about the switch and kept collecting disability payments as Richard, providing false statements and forms throughout the decades-long scheme.

McDonald pleaded guilty to Social Security fraud in December and was sentenced Monday to eight months of confinement at her Portland home. She must also pay restitution.

‘We understand the struggles she went through in becoming Richelle, but I will still point out that she could be Richard when it was convenient for her,’ Assistant U.S. Attorney Helen Cooper said.

Cooper, however, recommended that McDonald not serve time in federal prison.

McDonald suffers seizures, has other health issues and would be an expensive inmate for the federal Bureau of Prisons, Cooper said.

Moreover, McDonald cooperated with the investigation and has paid $30,000 of the restitution. The rest will come from the withholding of her Social Security benefits, assuming the 70-year-old lives long enough for that to add up to more than $200,000.

The government discovered the fraud when McDonald tried to claim her retirement benefits.

The Social Security number for her female identify listed a birthday several years younger than she claimed to be, leading investigators to do some checking.

‘Somebody steals a quarter of million dollars, most people think that person ought to go to prison,’ Hernandez told McDonald. ‘You understand that?’

McDonald said she understood: ‘I’m just sorry that I did what I did.’

Well, sometimes sorry just doesn’t cut the mustard. Fraud is fraud, and should be punishable to teh fullest extent of the law. There is no reason to leech off an already ailing government system and abuse your right to choose to live one way while hiding a secret second life. This behavior is sickening. Eight months of house arrest seems paltry compared to stealing a quarter of a million dollars. I sure hope that janitorial job paid well, because she sure isn’t getting and retirement in the near future. Good luck with your life, lady-sounds like you’ll need it.