No One On The Plane Could Believe What They Were Seeing!

Passengers on an easyJet flight[1] got more than they paid for during their flight – dinner and a show… oh, and they got to watch a guy pee everywhere. Enchanting. A 26 year-old, inebriated moron just stood up, pulled down his pants and started whizzing in the aisle on a flight to Edinburgh. 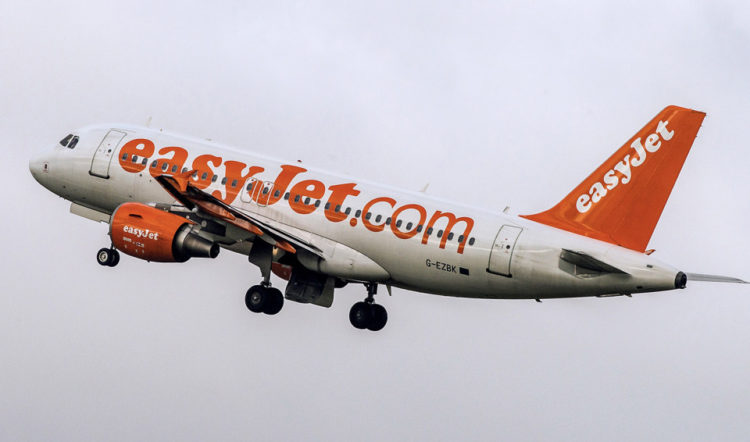 AN easyJet passenger was arrested after he pulled down his trousers and began PEEING in the aisle as his flight was landing.

The 26-year-old horrified other travellers with the stunt as the flight from Copenhagen was taxiing to a standstill at Edinburgh Airport.

Cabin crew called cops at 3.30pm yesterday and the drunk, who had been downing his own booze during the flight, was hauled off the jet in handcuffs to a waiting police van.

A source said: “Nobody could believe what they were seeing. He just stood up and pulled his trousers down.

The kid had been swigging his own booze. Police cuffed him, dragged him off the plane and booked him. Some say he was trying to actually pee on other passengers, others say no. I might point out the splash factor. The airline said: “EasyJet can confirm that flight EZY6984 from Copenhagen to Edinburgh on July 13 was met by police on arrival in Edinburgh as a result of a passenger onboard behaving in a disruptive manner. EasyJet’s cabin crew are trained to assess and evaluate all situations and to act quickly and appropriately to ensure that the safety of the flight and other passengers is not compromised at any time.” Yes, but do they do urine cleanup on aisle 2? Just gross and massively annoying. Boy, is he going to feel stupid when he sobers up. 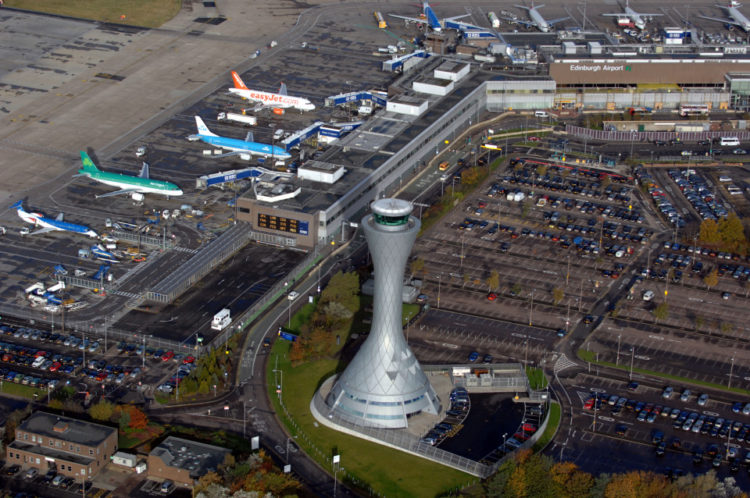