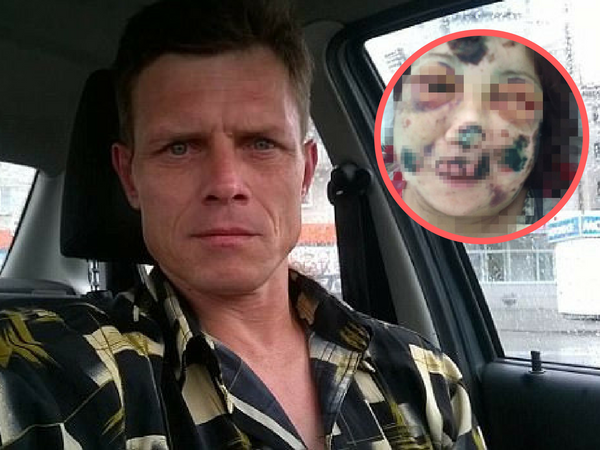 The police have confirmed the incident, but refused to comment further.

In Russia, a 41 year-old nurse named Irina Gonchar accepted an invitation back to the apartment of Anatoliy Ezhkov after the two met online. His apartment was really a hostel in central Russia and his victim Irina is being treated for disfigurement after Anatoliy brutalized her.

After giving her alcohol, Anatoliy proceeded to beat the woman and use a cord to tie her up before he started using his teeth to bite her. 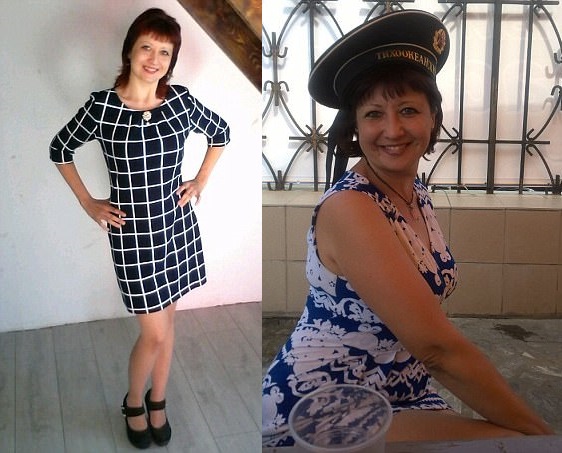 Neighbors reported that they heard screaming, but since they were used to having loud alcoholics as neighbors, they ignored Irina’s cries for help. While being tied up, Irina’s nose, ears and the tips of her fingers were all torn off. He also bit at her spine during the attack which took place over four hours. The neighbors eventually clued in that the screams weren’t stopping and rescued her from the apartment. When she was taken to the hospital she was also suffering a concussion and a rib fracture to go with the rest of the wounds. 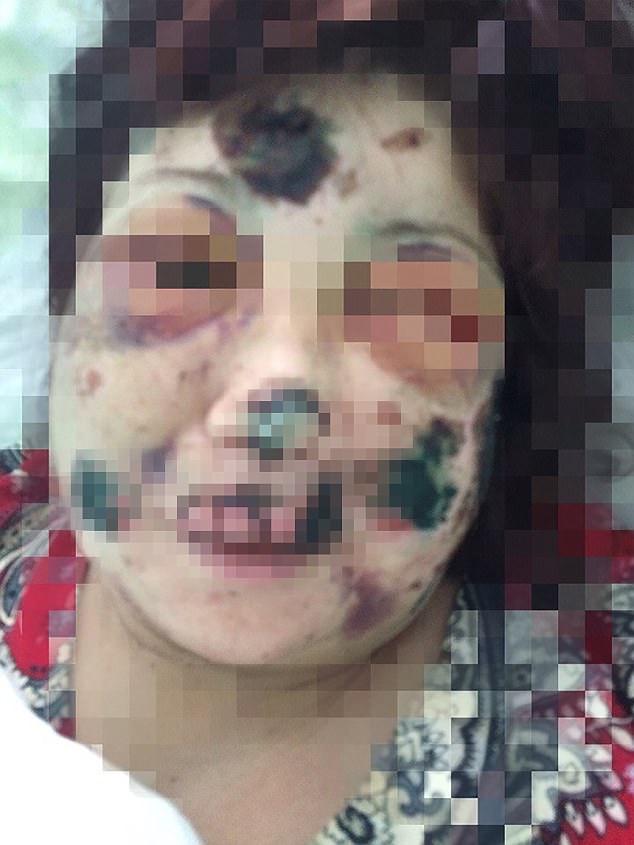 Anatoliy is suspected of being high when he beat her, bit her and strangled her. Doctors have been attempting to build her face and ears back. One of the woman’s relatives spoke to local media, saying that Irina is “positive” that he was attempting to kill her. The relative said, in translation, “He tried to smother her, but her neck was covered by blood and his hands got slippy.” 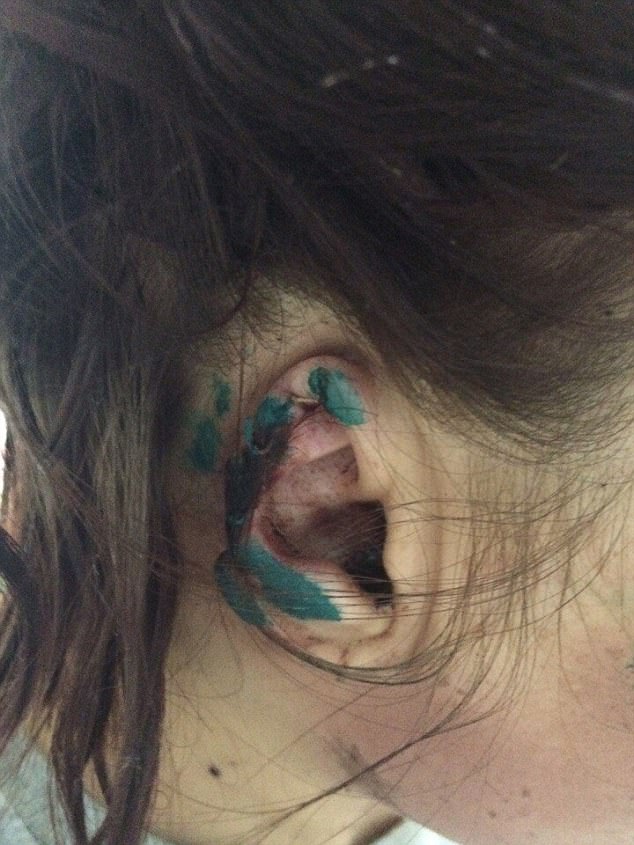 As for Anatoliy, he has been released on bail after initial questioning by police. His appearance in court to answer to the charges has not yet occurred. Another relative of the nurses’ also spoke to the media saying: “How could the cops let him go? What if he breaks into her flat after she is sent home and tries to kill her?” A local resident also expressed her shock saying that the only thing even worse than the attack was that Anatoliy was released, saying that the family ought to get in touch with Moscow authorities if the locals refuse to address the situation.

Earlier this year we posted a video of an animal trainer who decided it was a good idea to stick his entire head into a crocodile’s mouth. The show, which took place in Vietnam, was filmed up close and captures the animal biting down on his head[5] and swinging him around like a toy. The trainer survived, but was covered in blood and bites and was hospitalized. The show’s usual crocodile had recently died, so a replacement croc was brought out. Sticking your head into the mouth of a crocodile is bad enough, but using the backup croc is much, much worse.