Just when I think the human race can’t stoop any lower, something like this pops up and I am forced to ask myself if, at some point, we started taking that as a challenge. There are very few other reasons I can think of for someone to not only molest children, but bring their family members in on it.

40 year-old Jason Fletcher and his 25 year-old cousin, Ciera Richter, were arrested in Franklin, Ohio after police found a large amount of child pornography on their digital devices. The worst part? Some of it was home-made. 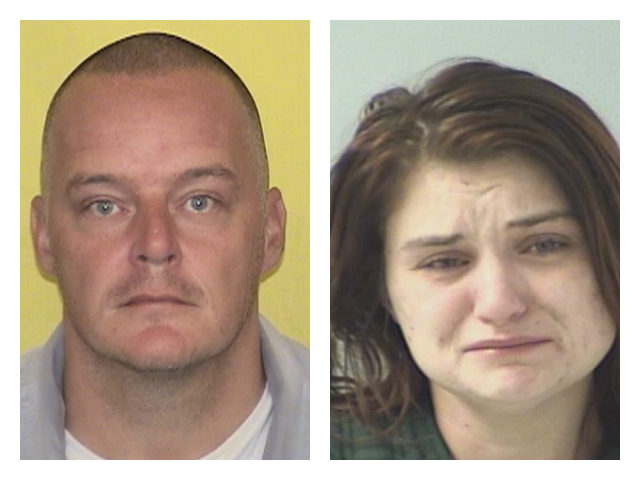 Fletcher, who already had previous sexual offenses on his criminal record enlisted his cousin to “procure” a two year-old for the couple to molest on camera and sell to child pornography users. In one video, Fletcher can be seen molesting the baby girl as Richter held her down. In an act that is unspeakably offensive, the 25 year-old is heard attempting to soothe the baby by cooing to her. How dare you try to comfort a child who is being sexually assaulted by a monster, to be enjoyed by other monsters?

This was found out after the man’s parole officer noted that he was carrying two phones and demanded that the content of the devices be examined based on the suspicion that one of them was being used to do something illegal. Boy was he right.

“Richter provided the toddler to Fletcher with the knowledge that as a consequence of the transfer, the two year-old would be portrayed in child pornography,” said U.S. Attorney Benjamin Glassman.

“Offenses like those alleged here are among the most heinous, and most important, that we prosecute,” he continued. “We take seriously our duty and responsibility to keep children safe from those who would prey upon them.”

“If we can protect children against this kind of exploitation, we absolutely have a duty to do it,” he concluded. “And I hope that when we bring cases like this, it will protect other children of being abused in the future.”

According to police, Fletcher’s previous criminal exploits include possession of child pornography and “importuning a minor” and this newest crime constitutes a violation of his parole.

Fletcher, charged with similar offenses, faces 35 to life given the context of his criminal history.

They can both hang from the highest tree in the state for all I care. They are scum and predators.