PHOTOS: Texas Man Travels to Orlando With Lube and Candy to Have Sex With 9 YEAR-OLD

This is just beyond sick. A 64 year-old father-of-two was just arrested for traveling over 1,000 miles to rape a nine year-old girl. He got caught in a sting operation by undercover police officers. Mark Andrew Nichols flew from Austin, Texas to Orlando, Florida to have his version of demonic fun. On him were candy and a bottle of lubricant. Nichols got nabbed when he responded to a fake website that had detectives posing as parents who wanted to “learn new things about raising little ones.” Evidently, that is pedophile-speak.

Nichols thought he was chatting with the parents of a nine year-old little girl and the girl herself. Nichols sent a whole bunch of texts and emails stating that he was very interested in meeting up with the family. He went into detail concerning what he wanted to do to the child. When the detective posing as the father asked Nichols what he would do to the child, the response was chilling. The fake dad explained to Nichols that he and his wife were trying to get their nine year-old daughter into modeling and asked him what types of ‘interests’ he had about the girl. He said he was very interested in incest… that it fascinated him and turned him on. 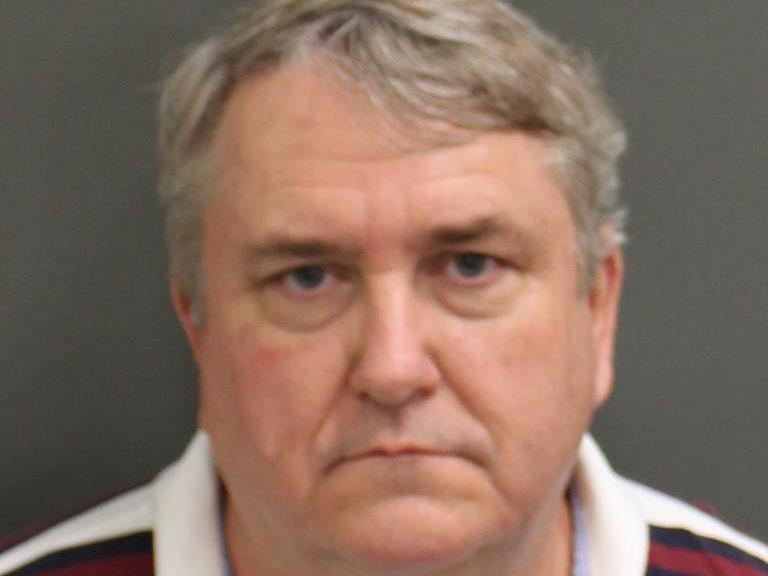 “I would like to visit you all. I am interested in having sex with the child and the child’s mother. I am bi so I am open to some bi play with you if you are interested. If you are not, that is fine. I would maybe like to watch you have sex with the child. Be there. Touch and re-assure her. Then have sex with her myself. Would the child want to watch me with mom? I want to be respectful and just provide you all with a fun, safe experience.”

If that doesn’t chill you to the bone, I don’t know what will. After further graphic text messages between the fake parents and Nichols, the detective posing as the mom asked if if he had a daughter or had ever done any of the things he described to his own children. Nichols said he ‘enjoyed bath time’ with his own daughter, but “back then, I would just never do anything,” according to the report. This guy is a sexual predator and this surely isn’t the first time he’s done something like this. No way.

This is so deeply evil, I have a hard time absorbing it. Nichols also believed he was sending sexually explicit messages to the little girl. She asked him to bring candy, so he brought Skittles and Sour Patch Kids candy. What this monster had planned for the child is sickening. He’s being charged with attempted sexual battery of a child under the age of 12, attempted lewd or lascivious conduct, two counts of solicitation of a minor through a computer, obscene communication, traveling to meet a minor and unlawful use of a communication device. He’s also being held without bail. If I had my way, he’d be executed. You can’t rehabilitate an animal like this.

Mark Nichols traveled from TX to meet & have sex with a 9-yr-old girl. Instead, he was met by OPD. We'll never stop going after predators. pic.twitter.com/WJUr22lrkW[2]

Nichols was met by police and taken into custody before he could do anything, but he’s far from alone out there. You can’t tell these people are monsters by the way they look. They are corrupt in their souls. Be very careful who your children speak to online. I’m glad this guy is going away forever. I’d feel better if he was no longer on this planet. 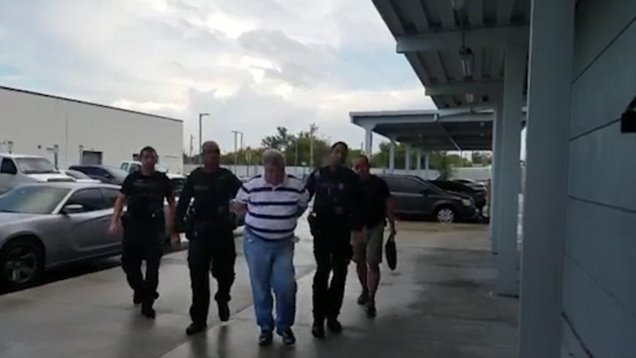 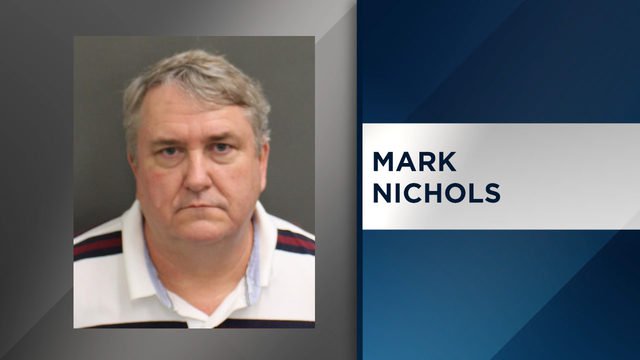 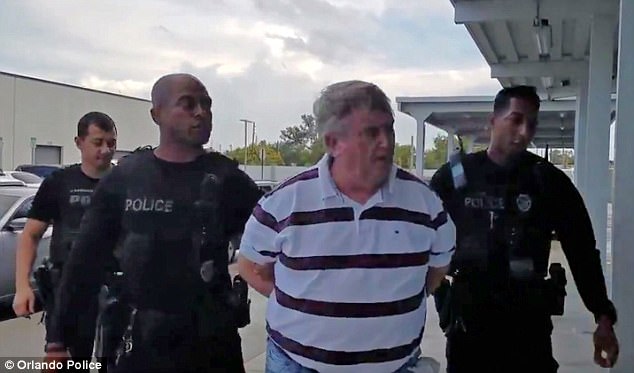 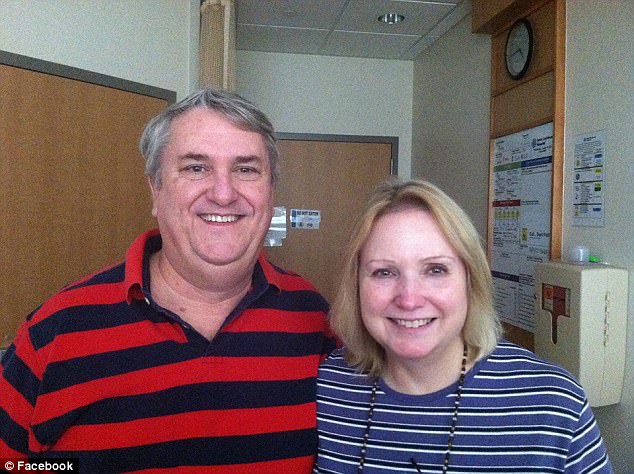