A baby should know nothing but love and comfort and warmth when they’re born. But instead, one mother chose to treat her newborn baby with inexcusable cruelty, by burying the baby alive and then leaving her to die. 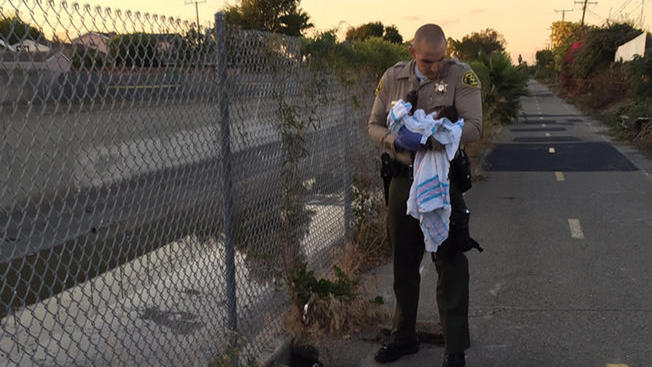 Authorities have arrested the mother of a baby who was buried alive near a Southern California bike path.

Boese said tips from the public and media coverage of the baby’s rescue led to the arrest.

The girl was believed to be 24 to 36 hours old when she was found Nov. 27. Two sisters walking on a bike path near a riverbed in Compton heard the child’s cry.

Two deputies found her wrapped in what appears to be a hospital blanket, buried in a hole under loose dirt and piece of asphalt. She was taken to a hospital in stable condition.

Thank God that this baby was found in time to be rescued. As for this woman, there is no prison term long enough for her.