Police arrest woman for sick crime, what she did to kids was horrendous [VIDEO]

It’s inconceivable to me[1] how a mother could do this to her own children. In Memphis, Tennessee, Shanynthia Gardner did the unthinkable… she stabbed to death four of her five children. All four were under five years-old. She killed her three little girls, who ranged in age from six months-old to less than four years-old. Then she killed her little boy who was four-and-a-half years-old. Her seven year-old son escaped before she could take his life. What a monstrous thing to do. She was taken into custody by police when they arrived at her apartment complex in a gated community on a golf course. 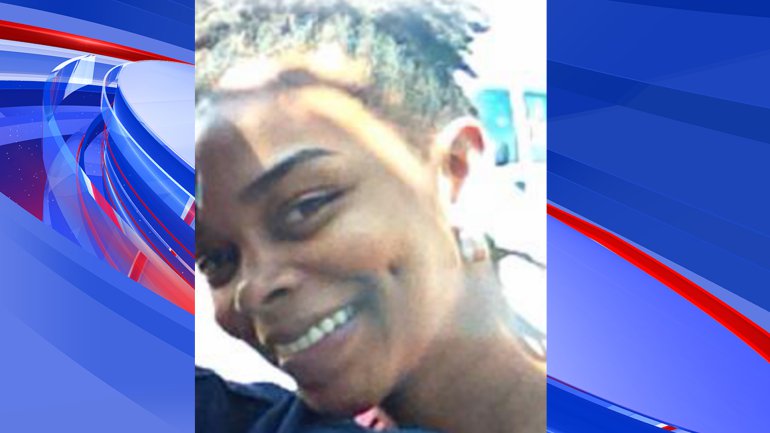 The Shelby County Sheriff’s Office says 29-year-old Shanynthia Gardner has been charged in the stabbing death of four of her children.

Sheriff Bill Oldham told WHBQ[3] Gardner killed her three daughters, who ranged in age from six months old to less than four-years-old and one of her sons, who was four-and-a -half years old. The sheriff confirmed Gardner’s seven-year-old son was able to escape.

The mother is 29 and no reason is given for what she did. She didn’t just stab the children…[4] she slit their throats. Hello death penalty. Sheriff’s deputies found a large butcher knife with what appeared to be blood on it in the apartment, according to court documents filed Saturday. Police arrived after a neighbor saw the seven year-old running and screaming that his sister was hurt. A witness who saw the boy run away also saw Gardner leave the apartment with a knife in her hand and then go back into her apartment, the local Fox station reported. She had cut her wrists and neck – I don’t know whether on purpose or in the frenzy of the kill. Deputies found two of the children dead in the living room and the other two in a bedroom, lying motionless on the ground. Detectives later identified the victims as Sahvi, 2; Sya; 3; Tallen, 4 and the youngest victim, Yahzi, was found dead in her baby carrier. She was just 6 months-old. Shelby County Sheriff Bill Oldham gave a heart-wrenching statement to reporters on Saturday. “This is an egregious act of evil that has shocked us to our core,” he said. May the little ones rest in peace… may their mother be swiftly put to death and sent to hell where she belongs. 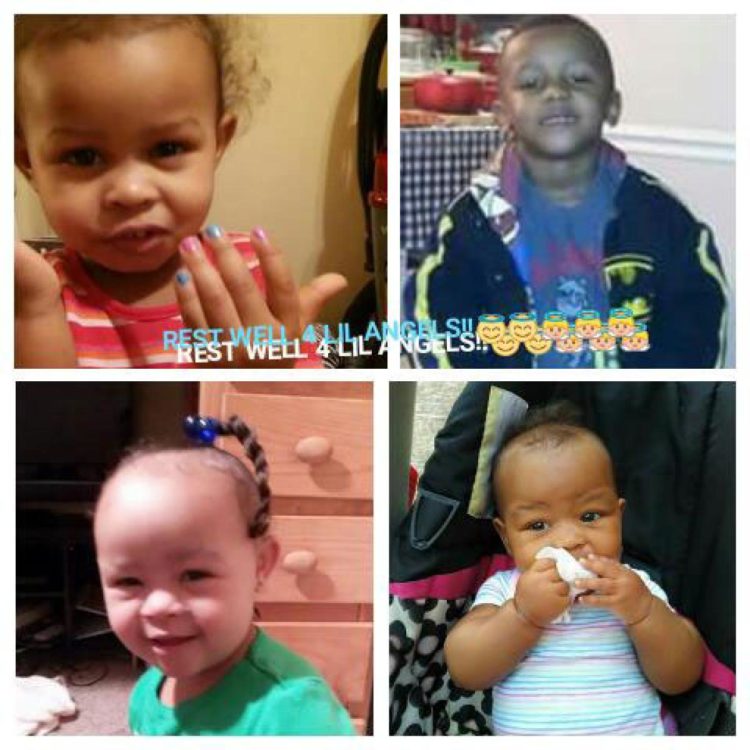