Police BUST Teacher For Sex With Student, Then Police Make A Second Horrid Discovery About Her

It’s not unusual to find out that some perverted teacher has been caught preying on one of their students. Both male and female teachers have been caught engaging in sexual relations with the children they were trusted to educate. But what this female teacher was caught doing[1] is truly shocking. 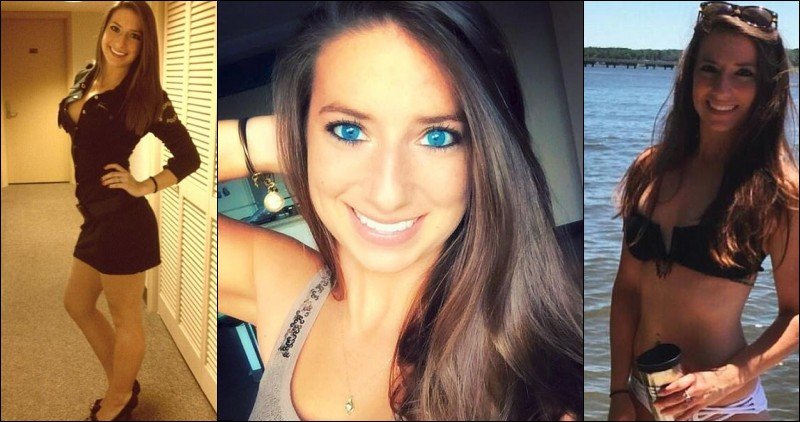 Erin McAuliffe was a teacher in North Carolina, but not for long. She was hired by Rocky Mount Preparatory School in August of 2016. Just eight months later, in May of 2017, she was fired when school administrators learned that she was having sexual relations with a student. But that was just the tip of the iceberg.

When administrators fired McAuliffe, they also filed a police report, which opened an investigation. And police found that McAuliffe wasn’t sexually involved with just one student, but with three. One of her victims was 16 years-old, while the other two were 17. And it took her less than a year to find these three students and prey on them.

McAuliffe has since been charged with three counts of sexual activity with a student and one count of indecent liberties with a minor. She is currently being held in the Carteret County Jail on $20,000 bond and parents in the community are understandably furious. The school released a short statement, saying, “We have been fully cooperative with local law enforcement during the course of their handling of this matter.”

The allegation that McAuliffe, who is 25, would choose to seek out young teenage boys for sex shows that she has a twisted, demented mind and should never have been placed in a position of authority over children. And while some will undoubtedly defend her actions because she is young and beautiful, the reality is that if McAuliffe was a man, and not a woman, no one would dare argue that it was in any way acceptable. Just because McAuliffe’s victims were boys doesn’t make it any less horrific and despicable.

What do you think her punishment should be?