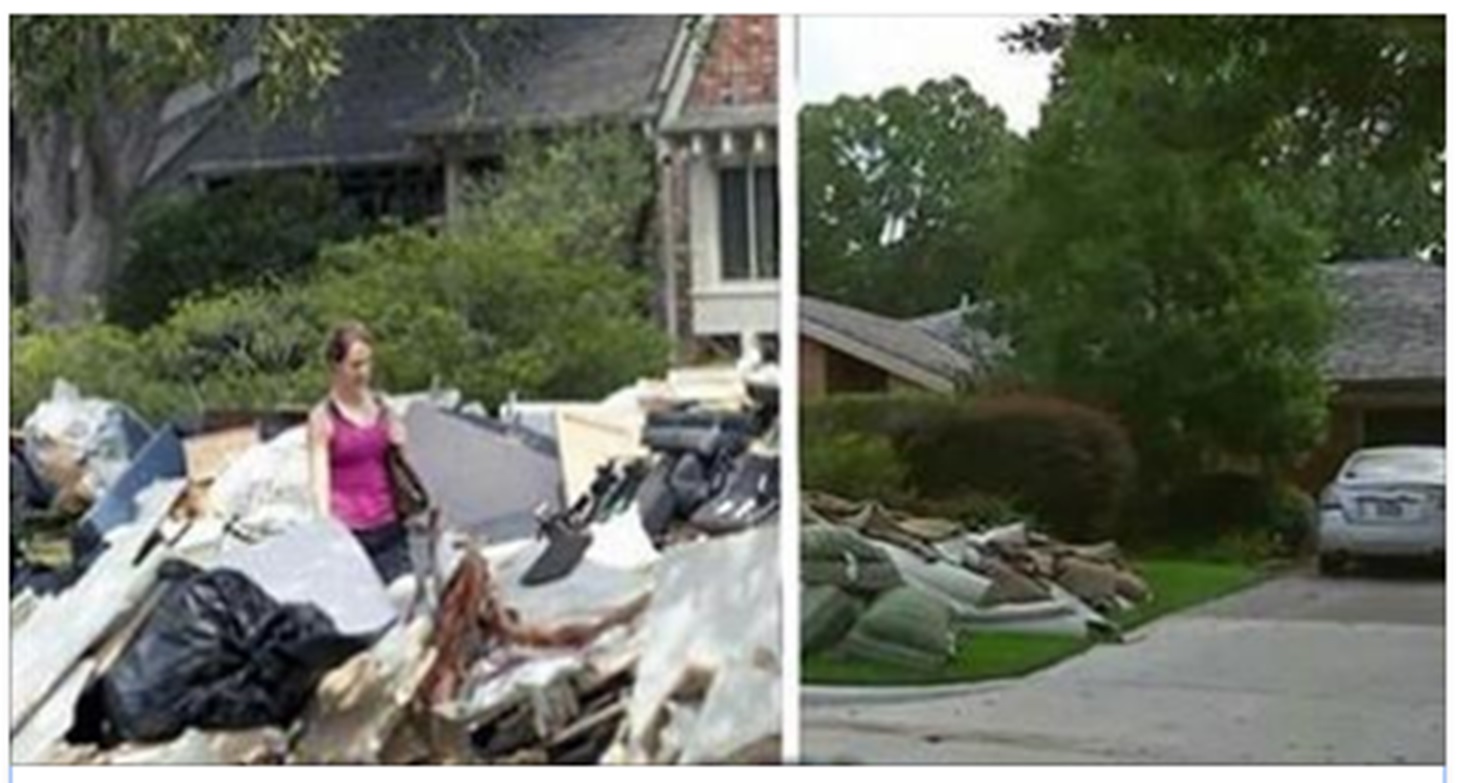 Looters after the recent hurricanes are still making news, but we’ve found the one story that really makes us question their humanity.

In the Meyerland neighborhood of Houston, still drenched from Hurricane Harvey, looters broke into three homes on one street, including that of Agnes Stanley.

Before the looters descended on her home, Mrs. Stanley, 89, had already drowned in the floodwaters that filled her house.

Her neighbor, Michele Poche, describes what happened when she entered Mrs. Stanley’s home. Poche had called Mrs. Stanley’s son after the storm, asking for his permission to enter his mother’s home. His mother had chosen to stay at her home during the storm and when Poche arrived, Mrs. Stanley’s body was found floating in the almost four feet of water still in the house.

Poche told reporters that Mrs. Stanley, in her age and condition had a “great [deal of] difficulty getting around” and that she couldn’t walk much. The neighbors, said Pouche, all chipped in to help her out, bringing in her newspaper and delivering coffee to the elderly woman. 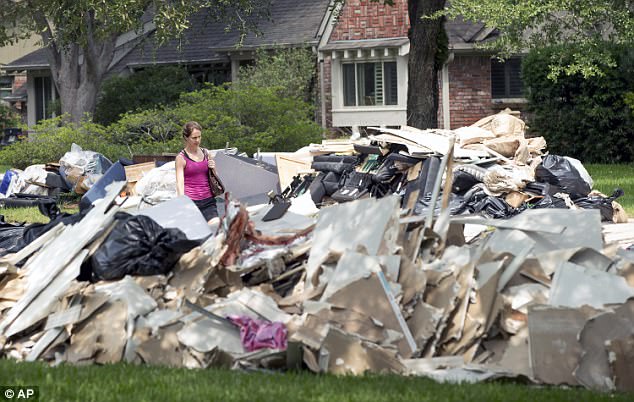 Poche says that she noticed that Mrs. Stanley was under the water, so she exited the house and called 911, giving her opinion that she had drowned in the rising waters. Poche said that the coroner was not able to come right away, so Mrs. Stanley’s remains stayed in the home.

And that’s when the looters came. This was after Poche had called the coroner to report her deceased neighbor, before Mrs. Stanley’s body could be collected by the coroner. The looters broke in and despite the homeowner being in a grizzly state in the deep water of the house, they shrugged it off and looted anyway.

The police are still searching for the particular looters that broke into the three homes on that street. As well, the Harris County Medical Examiner has confirmed 29 storm-related deaths, including Mrs. Stanley. We can expect that number to rise as more and more Houston residents return to their homes and start checking in on their neighbors too.

At least sixty deaths have been blamed on Harvey, including people who lost control on the water-filled roads or who were caught in the rising floods. 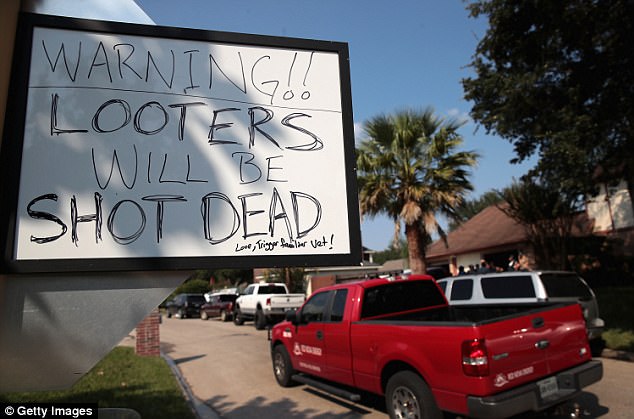 Police in Miami-Dade county have already started locking up looters[4] and posting their photos (with blurred faces) online. I don’t think I have to say this, but… don’t feel too bad for any of these looters. They’re not out there stealing water and baby formula, they’re literally breaking into the homes of dead flood victims to steal things they don’t need.

Thinking about looting? Ask these guys how that turned out. #stayindoors