We all fall on hard times. Sometimes, that causes us to do desperate things in order to provide for our children – even if it means that we break the law. Sarah Robinson knows that pain – and she also knows the kindness of a stranger that decided to help his fellow man[1]: 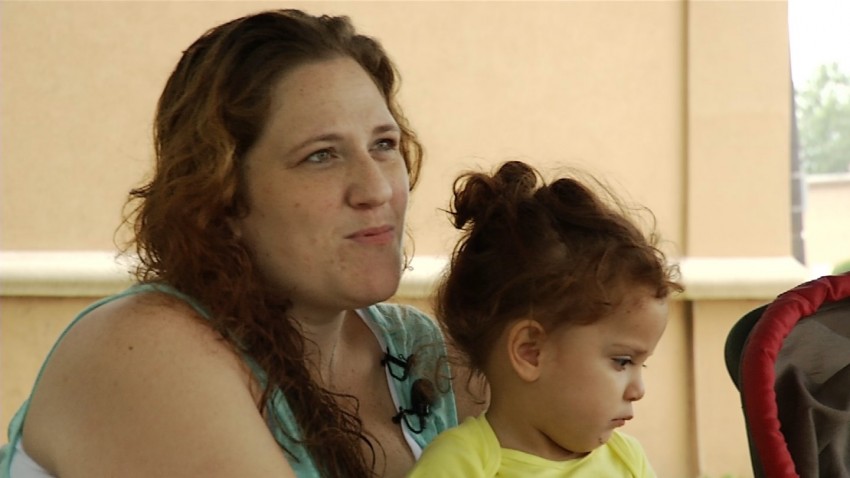 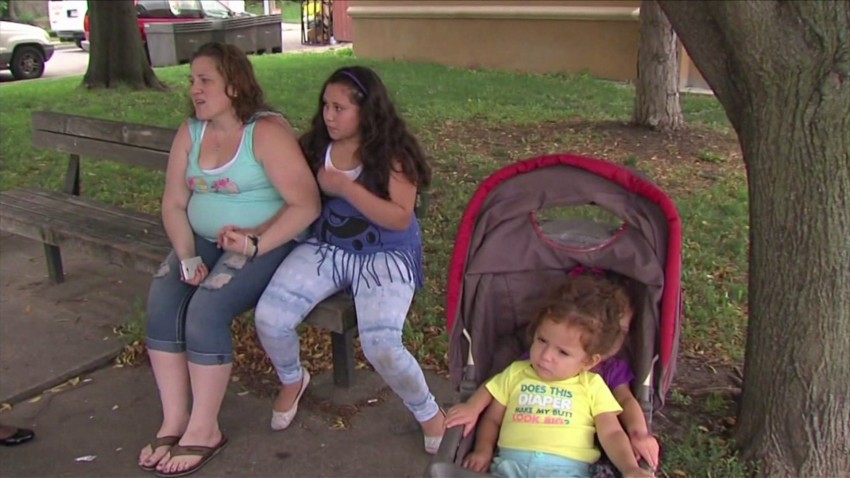 A police officer from Kansas was called when a mother of six was caught shoplifting diapers and baby wipes, the Kansas City Star reports.

When Officer Mark Engravalle showed up at the Wal-mart, he saw the woman’s kids; dirty, barefoot, and crying in fear that Engravalle was going to arrest their mother.

This wasn’t the first time Officer Engravalle was called to that Roeland Park Wal-mart for shoplifting. It’s a daily reoccurrence.

But this call was different. This time, it wasn’t frivolous theft. It was the necessities to take care of her kids; necessities that a mom simply could not afford.

So instead of arresting Robinson, he purchased the items she attempted to steal and even threw in a pair of shoes for each of her children.

In the end, Engravalle did have to write Robinson a citation, but as a father himself, he couldn’t just let her walk out empty handed.

“I don’t want to focus on a dollar amount,” he tells the Kansas City Star. “It was just about whatever it took to take care of the children.”

And because of the kindness Officer Engravalle showed that day, people have been calling the department wanting to help out the family as well. 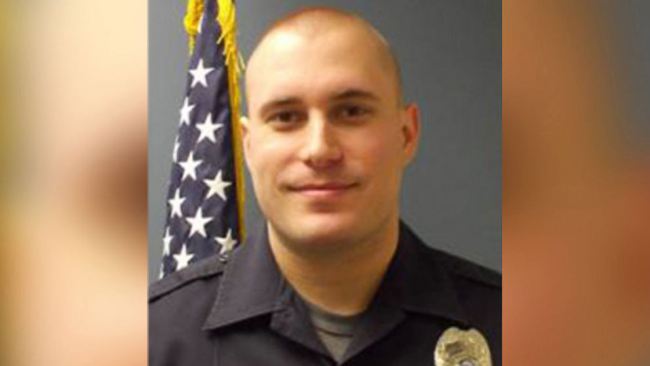 Over $6,000 has been raised to help this family because one man decided to act on his kindness. The news anchor said it best “more people ought to have a heart like that.” This man was nothing more than a hero that day – not because he is a police officer, but because he is a decent human being.