Advocates of gun control in Colorado used the massacre committed by “Batman killer” James Holmes to push new legislation. However, it turns out that Holmes’ psychiatrist warned campus police a month before the shooting that Holmes was dangerous. Had they paid attention, the 12 people who died while having a pleasant night out at the movies to The Dark Knight Rises, would still be alive. 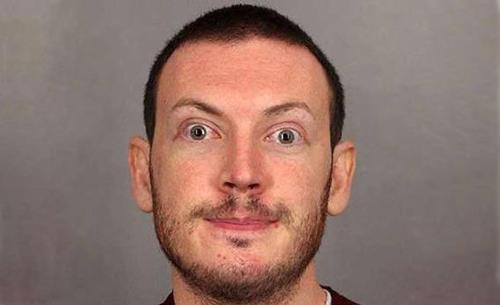 His psychiatrist, Dr. Lynne Fenton, said Holmes was having “homicidal thoughts” and had sent her threatening text messages.

Despite the fact that a search warrant showed that an officer had been contacted by Fenton, who told him that Holmes was a “danger to the public due to homicidal statements he had made,” there was no record of the campus police contacting Holmes or the local police department.

Incidentally, the very fact that Fenton contacted the campus police is telling in and of itself. Under normal circumstances, a psychiatrist would NEVER reveal what a client said to her. However, if a psychiatrist believes that the client is an imminent danger to herself or others, then she has a duty to warn the potential victims.

So, while there’s no gun control measure on the books that could have stopped Holmes’ murderous rampage, James Holmes would seem to have been a good candidate for involuntary commitment under Colorado state law.

If only the campus police would have gone that route, a lot of lives might have been spared. If only the Colorado legislature cared about the truth, it might have taken a hard look at its laws related to dangerous people with severe mental illness instead of passing gun control laws that make it harder for innocent citizens less able to defend themselves against the next James Holmes.[2]