Rapist DEVASTATED to Learn What He Contracted From His Victim

For most people, rape is considered to be one of the most despicable crimes a person can commit. A lifetime in prison isn’t considered a good enough punishment for some. But what happened to one man after he raped a sleeping woman[1] might just be an epic dose of justice, without anyone having to sentence him at all. 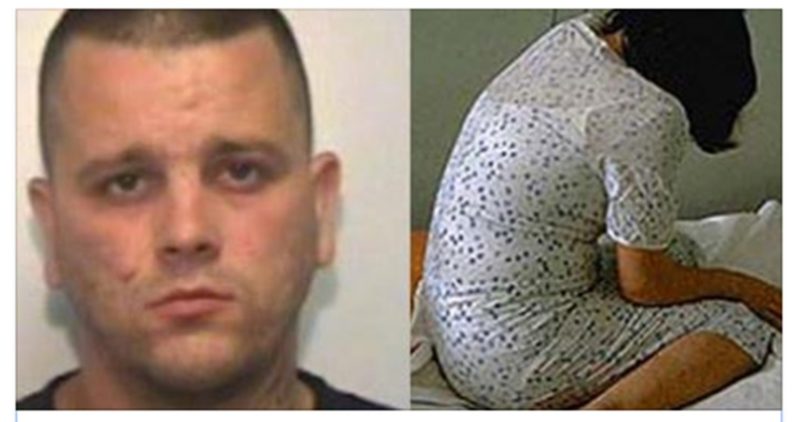 Richard Thomas is a 27 year-old British man who decided to go on a bender one night. He not only got drunk, but had been using ecstasy and cocaine — and he capped off his wild night by raping a woman while she was asleep. Thomas broke into her home and found the woman in her bedroom. She had taken a sleeping pill and didn’t immediately wake up. But as Thomas raped her, she came to. “She froze and no words were exchanged,” prosecutor Harry Pepper said. “He pulled up his shorts and left.”

Thomas was sentenced to five years and four months in prison for his crime, but justice wasn’t finished with him yet. Thomas admitted to knowing that she was sick, but it turns out that she was HIV positive. When authorities told him the news, he is said to have collapsed.

For his part, Thomas does not deny the rape, although he cannot remember the events of the night. He said that his victim “would not lie, she tells the truth. If she says I have done it, I have done it.” Thomas has no prior convictions for any sex crimes, but a long history of drug and alcohol abuse. “[Thomas] is remorseful and cannot understand why he did it and it is troubling him,” his lawyer, Virginia Hayton, said. But she hasn’t wasted time feeling sorry for her client. “This [HIV test] has been hanging over his head,” she said. “It’s his own fault. If he’d not committed this offense he would not have placed himself in this position.”

It is not yet clear if Thomas has contracted HIV from his victim. But he’ll certainly think twice about raping someone again once he gets out of prison.