Rapist Struck Again After His Deportation Order was Overturned

It’s fairly obvious that rape is not acceptable, ever. But apparently, authorities in the United Kingdom think “I didn’t know better” is a good excuse for repeatedly raping women. So they let Dahir Ibrahim stay in the country and surprise! — he went on to rape more women. 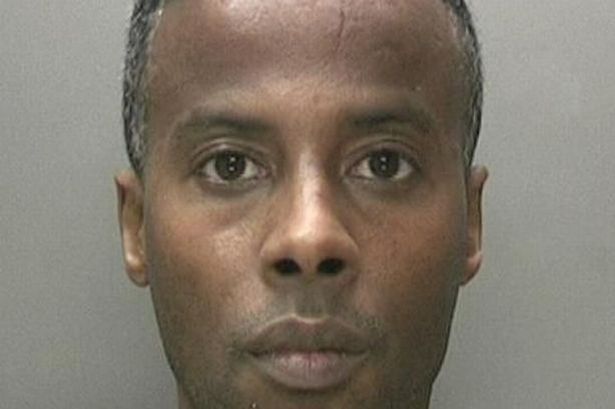 A Somalian rapist who had his deportation overturned went on to rape two more women after he was freed.

Dahir Ibrahim was given a 10-year prison sentence in 2005 then ordered out of the country after attacking a prostitute in Edgbaston, West Midlands.

But he had his deportation overturned after serving his time because he didn’t know it was unacceptable in the UK.

He went on to rape another two vulnerable women within six weeks of each other.

Prosecutor Steven Bailey said Ibrahim offered to sell the first victim cannabis, led her down an alleyway, then raped her at knife point.

‘She was crying and telling him to stop, and started screaming and shouting,’ said Mr Bailey.

The woman was beaten during her ordeal before she managed to flee and was helped by a driver on the Birchfield Road.

The second victim was sleeping rough in St Paul’s Square when she was attacked by Ibrahim in the early hours of October 18.

He threatened her with a pair of pliers and a screwdriver before raping her.

Ibrahim was tracked down by police through a combination of DNA, forensic and CCTV evidence.

Well gosh, who ever could have seen that coming?? It’s almost like you can’t just tell rapists to not rape people.