There are certain missing persons cases that captivate the nation and that’s especially true when the person missing is a child. And perhaps one of the most famous missing children cases is that of Adam Walsh, a little boy abducted from a mall he was visiting with his mother. The case was later solved — but one person thinks that investigators got it wrong[1]. 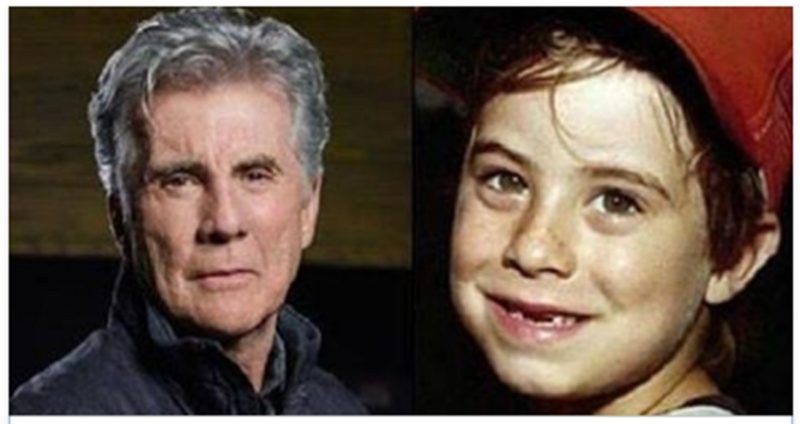 Two weeks after Adam went missing, his head was found. The coroner ruled that he had died from asphyxiation and was decapitated after he died; his body has never been found. Police claimed that drifter Otis Toole killed Adam and Toole confessed to the crime. He later died of cirrhosis of the liver while in prison for other crimes.

True crime author Arthur Jay Harris has a different theory, however: Toole had nothing to do with Adam’s murder and has several other potential culprits for the murder, including notorious serial killer Jeffrey Dahmer. He also doubts that the severed head that was found was even Adam’s.

“The medical examiner who made the ID announced it quickly after the child was found, as if it wasn’t much of a disputed issue,” he said. “It was based on a comparison of Adam’s dental chart, showing a molar with a filling on the cheek side, to the mouth of the found child. That and a visual ID at the morgue by a family friend of the Walshes.”

“Remember, there was no torso so there were no fingerprints, and in 1981 forensic DNA matching wasn’t available,” he added. “Here’s what should be in the medical examiner’s files: A copy of Adam’s dental chart; Adam’s dental X-rays and X-rays of the mouth of the found child; a forensic dental consultation report, affirming the ID; and a completed, signed autopsy report narrative, since an autopsy was performed. Here’s what’s in the Adam Walsh case medical examiner’s office files: None of that.”

But not many are buying Harris’ theory, including Adam’s father. John Walsh created the show “America’s Most Wanted” after Adam’s death to help close other unsolved crimes and he doesn’t believe that Dahmer killed his son. He also has not commented on Harris’ other theories, including that the severed head found is not his son’s. The Adam Walsh case was also re-examined 16 years after Adam died, by Hollywood Police Chief Rick Stone, who determined that Otis Toole was responsible for Adam’s death, beyond a reasonable doubt.

Which story do you believe?