An “asylum seeker” from Morocco is now on trial in Germany for committing a crime so heinous that it will make your skin crawl and your blood boil.

Naji N., 27, is known among the German police for committing a number of crimes, including faking multiple identities. Now, however, he’s going to be facing the legal system for something much, much more serious. 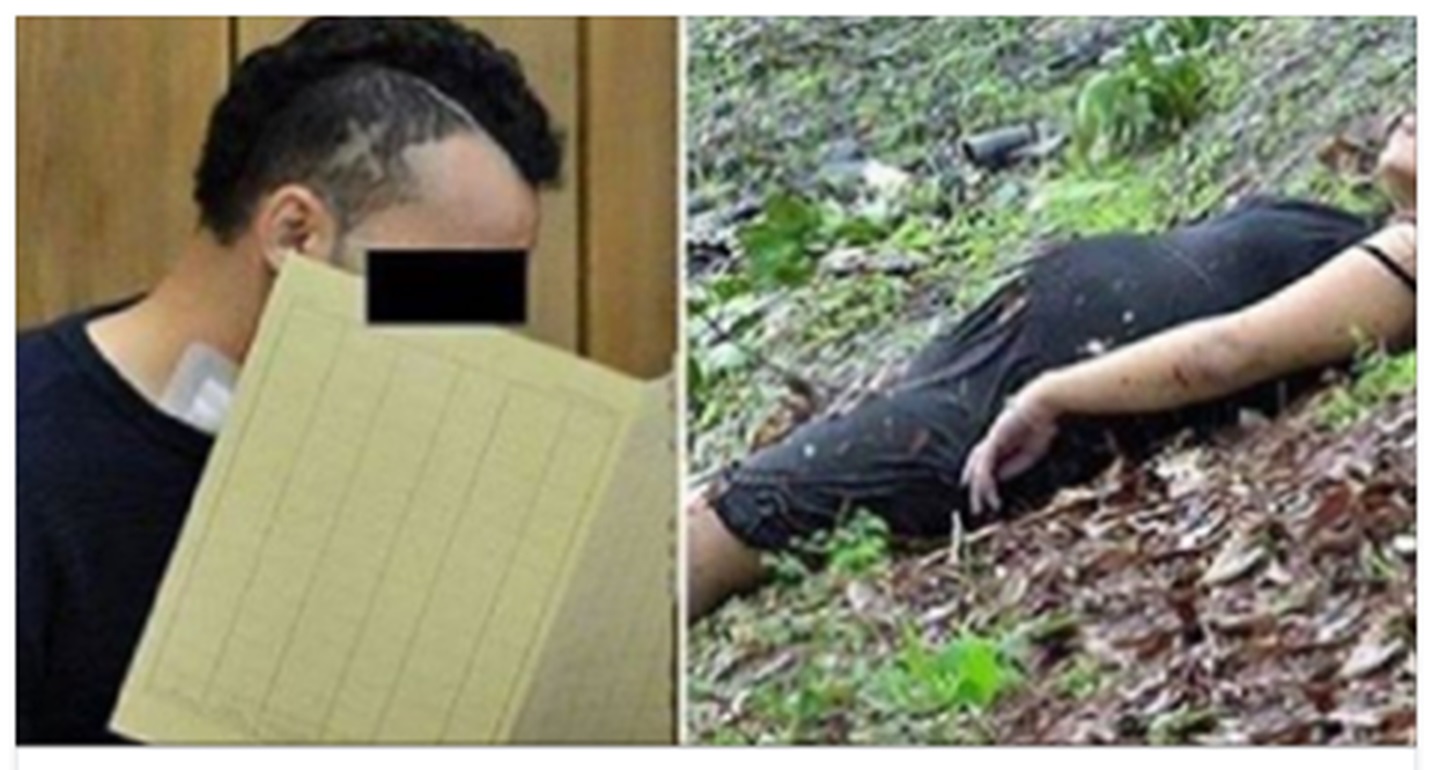 His victim was walking home in Hanover, Germany when he was struck in the head by Naji. The 22 year-old pregnant woman fell to the ground and the man drug her away to a corner where he assaulted her and raped her for two hours.

It’s also being reported that Naji would stop his assault to “stroke her pregnant belly” before continuing his rape.

After the two hour ordeal, she managed to kick the man off of her and escape. This happened in the summer of 2015. Naji was not arrested until November 2016.

According to court reports[2], the victim had “massive facial injuries, cried. She couldn’t speak a full sentence, her words were cut off again and again by shrieking tears.”

Why did he beat and rape the young woman, according to his lawyer?

“At the time he was drinking 1.5 bottles of vodka every day. That’s why he has no recollection of the deed, but was ‘shaken’ by what he had done to the woman.”

According to everyone to ever exist, drinking is never an excuse to assault someone for two hours. Ever. How can you even have enough coordination to exact such a lengthy and violent attack?

I mean, I don’t know the laws surrounding this kind of thing in Germany, but it seems perfectly acceptable to string this animal up from a tree and use him as a wind sock.