Sex crimes have become a major problem in Europe, as Muslim migrants flood the country with little-to-no vetting from European governments. And even worse, these migrants often get light punishments (or none at all) until they’ve been caught committing multiple crimes. This migrant committed the most despicable crime one can likely think of and his punishment was shockingly minimal. 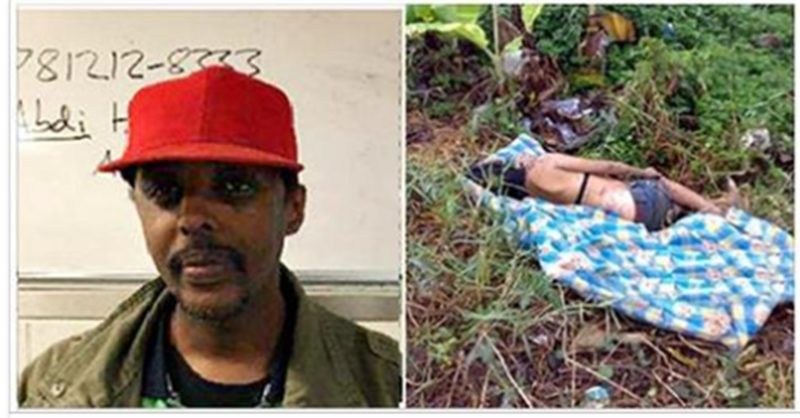 Abdi Hakim is a Somalian migrant who moved to Sweden. He was caught raping a woman so brutally that she died after he abandoned her in a parking garage. Hakim was arrested and sentenced to just five years in prison for the horrific crime, as well as immediate deportation upon his release. He was also given a 10-year ban on the country.

But unfortunately for Sweden, Somalia didn’t want Hakim. They rejected his deportation and Hakim remained in Sweden.

When Hakim was released from prison, after serving just two years of his five year sentence, he told police that he had “no job or social assistance” and promised that he would continue to commit crimes. He kept his word: in 2017, he was facing 26 criminal charges, including theft of property and larceny. But despite his previous violent criminal record, he was only sentenced to eight months in prison.

On social media, people were outraged at the failure of the system to protect Sweden’s residents. “They claim religion, no social help, if their own countrys wont take them back once they have commited crimes,” one reader wrote. “Stand them in the courthouse yard and shoot them right between their damn eyes. F their country dont want them. we should not have to have them lose on our soil.”

“He doesn’t deserve to live, if his own country won’t take him back, and if Sweden can’t keep him in prison, there seems to be one solution, get rid of him or give him to some one who thinks he belongs,” another person wrote.

“Why do the courts in Sweden allow this!” a reader asked. “This scum is raping and killing Swedish women and the Swedish courts allow this to go on ! They release these men to prey on more of their own citizens??? WTH is wrong with the Swedish Government??”

Another had some good advice for the Swedish government. “This is horrific and is becoming too commonplace in the Western nations. Wake up and enforce your laws,” they wrote. “Remember, those that live by the sword, die by the sword. They are using all types of “swords” not just iron ones and governments and citizens need to stand up and stop these people permanently.”