The lawyer of OJ Simpson has been knocking Florida’s Attorney General with a claim that she might be ‘possibly the stupidest person on the planet,’ after she had gone ahead and tried to reject the former football player from coming into the state. The Attorney General is Pam Bondi, and she had been working to get the Nevada penitentiary from which Simpson was belong held, to prevent him from attempting to become a resident of Florida. 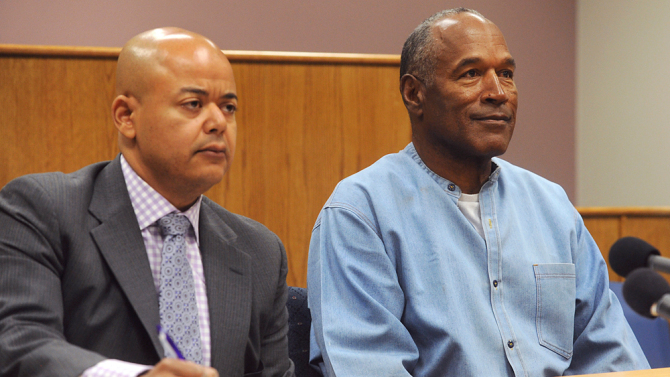 Malcolm Lavergne is Simpson’s legal attorney and came undone during an interview with the Tampa Bay Times. He came unglued when he used his profanity laced anger against Bondi:

Oh yes, there is more:

“She has zero standing to even talk about Mr. Simpson’s case. She’s the attorney general, she has nothing to do with it. It’s virtually a foregone conclusion that Simpson will be moving to Florida when he chooses and once Nevada approves it. That’s handled by the Nevada Division of Parole and Florida department of corrections, not the attorney general.” 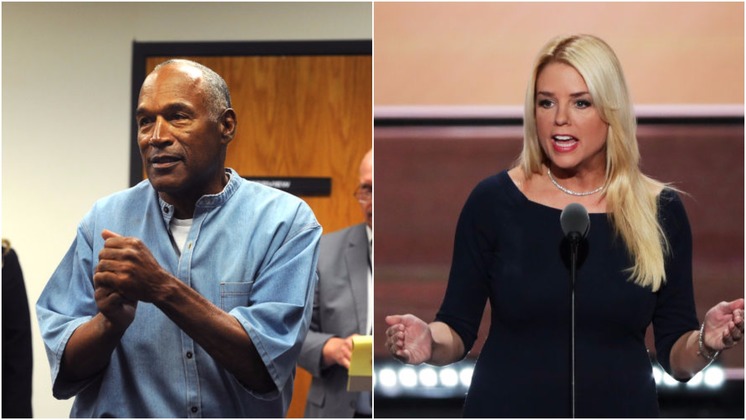 Obviously, Lavergne was pretty pissed that Bondi was going out of her way to try and stop Simpson from becoming a Floridian. What kills me is that if Nevada gives the okay to let Simpson out of state, what can she do about it? Nothing. He is a free citizen and can live in any state he chooses, dependent upon his parole, and the parole board was the one that she tried to influence.

According to Lavergne, Simpson did not take the news of what Bondi was doing, very well:

“He’s very, very, disturbed by it. To him as a 70-year-old black male in America, he lived through a time when white people did get to tell black people where they could live. It reminds (Simpson) of when he first moved to lily-white Bel Air, and the people there tried to keep him out and make his life miserable.”

Alright Lavergne, pump your brakes. Don’t be throwing around your racial excuses, because we all know you are full of it. Bondi doesn’t want him there because, well…he nearly cut the head off of his wife and killed another man as well. Yeah, he got an innocent verdict according to the courts and law, he didn’t do it.

But people aren’t stupid and the courts ain’t perfect either. No matter. He is a free citizen according to the law and Bondi has no standing. Move on.