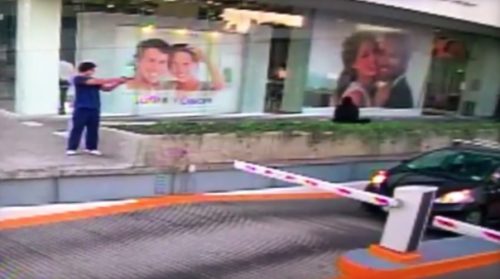 A gunman opened fire[2] on a US consulate official in Guadalajara on Friday, according to Mexican prosecutors. The official was wounded and is said to be in stable condition by the Attorney General’s office. This is considered to be a Federal crime in Mexico. 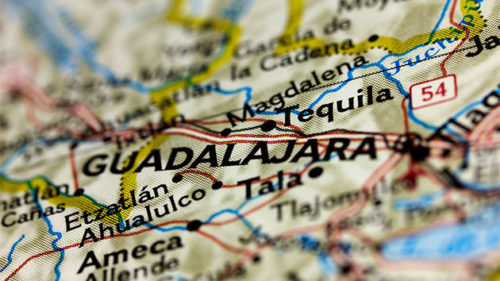 Apparently the gunman waited in a parking garage and shot through the man’s windshield. There is no evidence at this time concerning the motivation for this crime in Mexico’s second largest city. Drug related crime is commonplace in the state of Jalisco, but that has not been determined to be a factor as of yet.

For privacy reasons, no further information would be made available by the US Embassy in Mexico City, including the condition of the victim.

“The safety and security of our employees overseas is among our highest priorities,” said an embassy spokeswoman who was not authorized to be quoted by name. “We are working closely with Mexican law enforcement in this matter.” 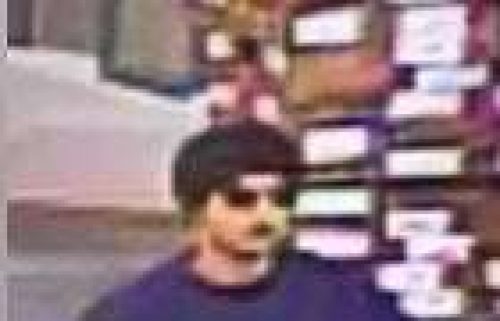 The FBI is offering a $20,000 reward for information about the shooting.