Sanctuary City Sets Immigrant Child Rapist Free! He’s Back In Society To Do It Again!

This makes me so angry[1], I have no words for it. A Dominican immigrant in Philadelphia, who is also a child rapist, was arrested in 2015 for a long list of crimes: attempted rape, unlawful sexual contact with a minor, aggravated indecent assault, unlawful restraint, endangering the welfare of a child, corruption of minors, indecent assault, simple assault and recklessly endangering another person. ICE filed a retainer to have Enrique Perez Pilarte, also known as Josue Duran-Cortes, released into their custody. Instead, the Mayor of Philadelphia released this stone cold predator back into the wild to rape more children. How cold is that? He knew he would rape more children and didn’t freaking care.

This animal’s charges are now pending. After investigating and locating Pilarte, federal immigration officials were able to perform an arrest and he now faces a hearing in immigration court. But how many others was he allowed to damage forever before he was finally taken into custody? What if that were your child or mine? How would you feel? I’m a Christian, but I’ve got to tell you it would send me into a rage that would be hard to contain. 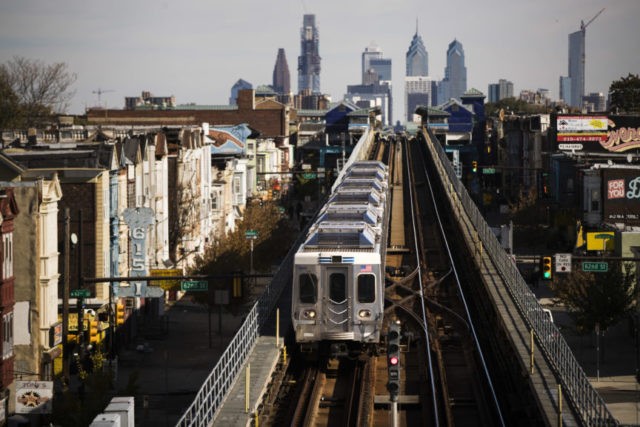 An accused child rapist and Dominican national was released out of custody by Philadelphia police, ignoring federal immigration officials’ request to hand over the man.

Immigration and Customs Enforcement (ICE) released a news release[3] describing how 40-year-old Winston Enrique Perez Pilarte, also known as Josue Duran-Cortes, was released by Philadelphia officials back in 2015 after failing to “honor” their detainer on Pilarte.

“After confirming his identity using biometric data, an ICE detainer was lodged against Perez Pilarte while he was detained at the Philadelphia Curran Fromhold Correctional Facility in July 2015,” ICE stated in the release. “On Nov. 25, 2015, Perez Pilarte was released from local custody without being turned over on the ICE detainer.”

Pilarte’s charges against him are currently pending in a local court.

ICE didn’t mince words… “Our deportation officers will use every available resource at our disposal to find and arrest these alleged predators,” said Tom Decker, Enforcement and Removal Operations (ERO) Philadelphia field office director said in a statement. “However, one of our best resources to keep these dangerous criminals off of our streets and from committing more crimes is for the Mayor to honor our detainers and requests for notification,” Decker said on the sanctuary city policies. “ICE is hopeful that the Mayor will work with us to keep our community safe.”

In other words, this obscenity is directly the Mayor’s fault. He should be removed from office. But that will never happen. What a disgrace. Mayors, like Democrat Jim Kennedy, have vowed to keep their sanctuary city policies, despite facing major pushback from President-elect Donald Trump’s incoming administration and a Republican-controlled Congress. The Trump administration has vowed to legally hold them responsible for their illegal actions and they are getting ready to go after sanctuary cities such as Philadelphia. They are likely to soon face a loss of federal grant monies as Louisiana Sen. David Vitter’s (R-LA) anti-sanctuary city legislation is expected to gain traction next year. Sanctuary cities are about to face the music. It’s long overdue. 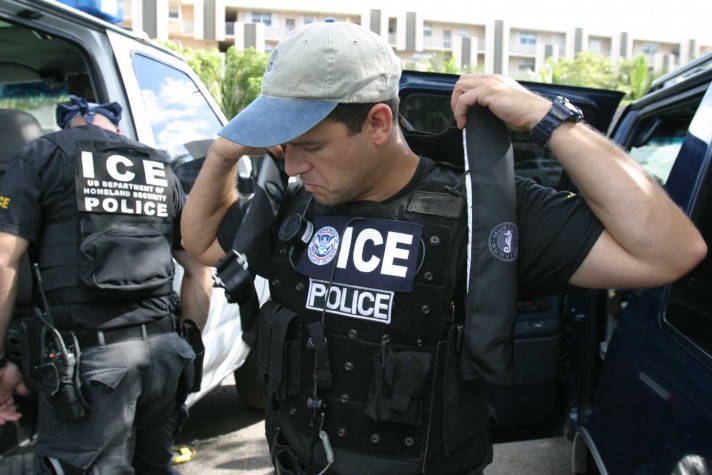