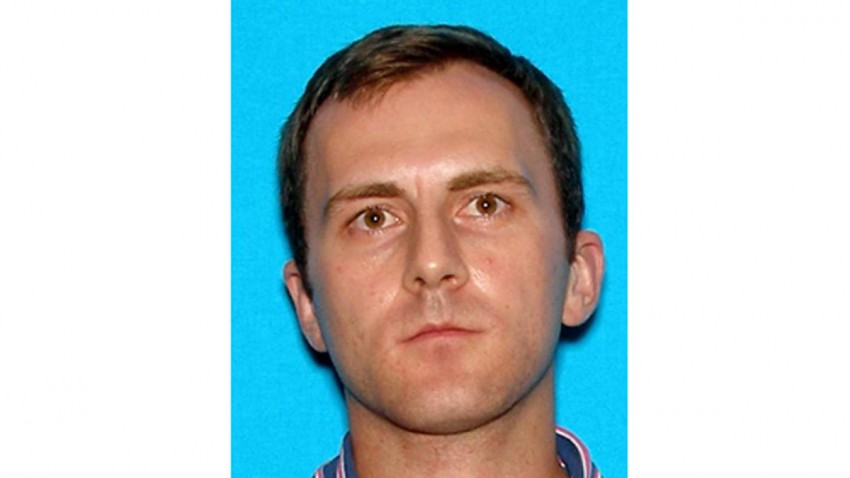 In addition, the 35-year-old former prosecutor will be required to register as a Tier II sex offender as part of his sentencing.

In March, Simmons, who worked in the Justice Department’s misdemeanor trial unit, pleaded guilty to one count of fourth-degree rape.

Coogan is awaiting trial in July on charges of sexual solicitation and conspiracy.

Appearing in court Tuesday, Daniel Simmons issued a tearful apology to the rape victim, his former colleagues and the ‘people of Delaware.’

‘I was lonely, isolated and ashamed,’ an emotional Simmons said in court, recounting how he had spent most of his life trying to keep his homosexuality a secret and live as a heterosexual born-again Christian, reported Delaware Online.

‘My unhealthy pursuit of sex caused me to make some horrible choices,’ he added. ‘My perception of sex was terribly skewed.’

In my opinion, this slimeball needs to be locked up for a heck of a lot longer than a couple years. Sexual crimes against minors are no slap on the wrist, which I think that this bozo got. And his excuses? Please. What a bunch of weak crap. Enjoy your stay in jail, creep.