A man who has been going around randomly grabbing women’s rear-ends has been nabbed by police in Broward County, Florida. 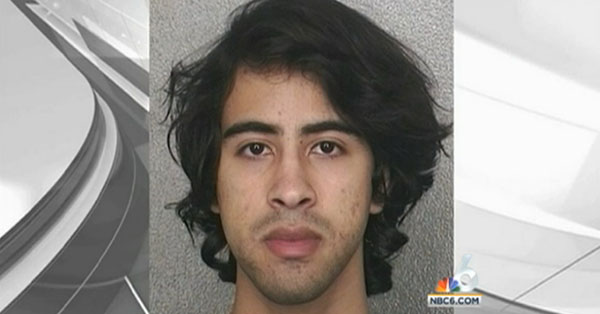 Lopez appeared before Broward Judge John Hurley Wednesday following his arrest Tuesday. He was ordered held on $5,000 bond and it was unknown if he has an attorney.

According to the arrest report read by Hurley, Lopez targeted women in the Stonebridge and Rock Creek neighborhoods. He almost picked one woman off the ground while grabbing her behind, Hurley said.

The four incidents Lopez is charged in date back to December, authorities said.

One woman said that if he was doing this so blatantly out in the open he could graduate from just grabbing women to raping them.

She is probably right, too.